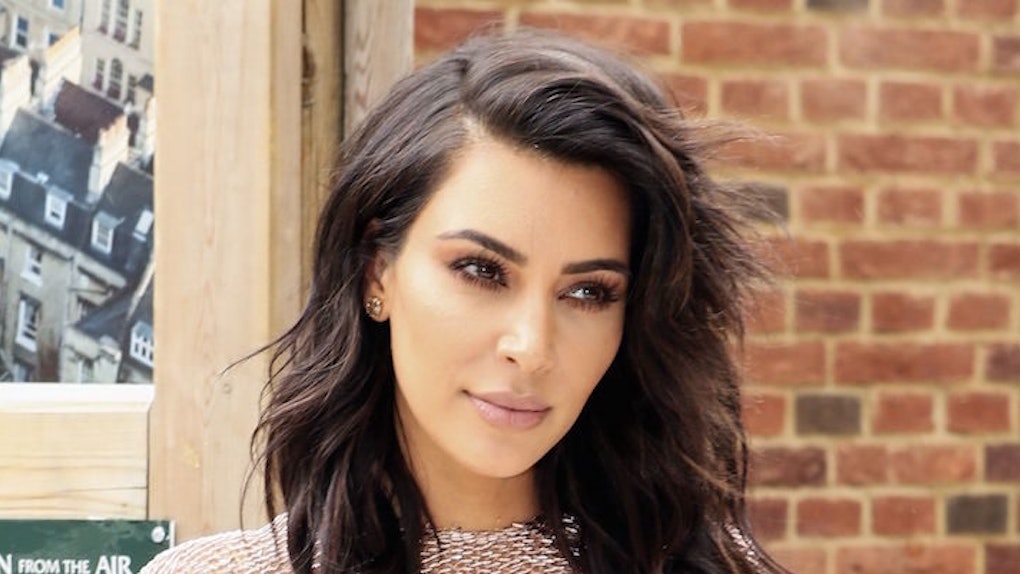 Oh, Kim Kardashian West, what won't we learn from you?

Over the years, you've taught us all many things. I'm not sure if I can remember them all, but there are definitely things, like, how to break the Internet, how to pose for a topless, feminist selfie or how to deal with a pregnancy scare.

I don't know about you, but I learned something from Kim's simple definitions. Now, that's probably because I'm hilariously out of touch with modern slang, but maybe I'm not the only one.

I think Kim's doing this for me and all the confused mothers out there and everyone else hopelessly clueless about words like "thot" and "turnt."

Check out the definitions below and let us know in the comments what you think:

Turbo Thot: 'Thot' is an acronym for 'that ho over there.' A 'turbo thot' is an individual who is particularly fast, in the colloquial and sexual sense of the word. Turnt: Not to be confused with 'lit,' 'turnt' is used to describe the atmosphere of a party, event or group of individuals. A party is turnt when the vibes are lifted and participants are all having an amazing time. Lit: The state of being so intoxicated, turned up or generally in an amazing mood; can be used to describe the state of mind of a person OR the state of a party or event. Wave, wavy: The current trend, what's cool right now; what all the cool kids are super into at the moment. Sus: Acting shady as f*ck. Vibes: The general feelings that someone or something gives you. A vibe is not concrete, but rather a mood you feel from other people and your surroundings.

Now you can never say Kim Kardashian didn't do anything for you.