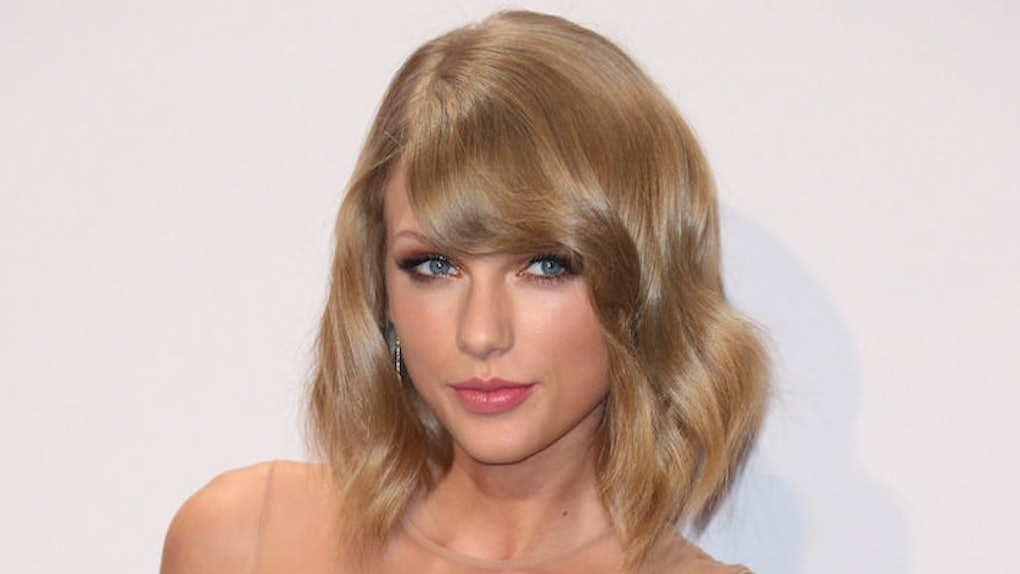 It's not Swiftmas yet, but Taylor Swift is in a giving mood.

In a statement released to the Associated Press, Swift said,

We began The 1989 World Tour in Louisiana, and the wonderful fans there made us feel completely at home. The fact that so many people in Louisiana have been forced out of their own homes this week is heartbreaking… I encourage those who can to help out and send your love and prayers their way during this devastating time.

Tay Tay is no stranger to charity, having donated directly to sick fans, the Children's Hospital of Philadelphia, the Red Cross and even fellow performer Kesha.

All of her shady scheming with Kanye and the Kardashians aside, Taylor Swift is the sweet angel America needs when it comes to the big stuff.

Now all Taylor's diehard fans need is for her to make a small donation to the WHAT IS THE ACTUAL DEAL WITH THIS TOM HIDDLESTON RELATIONSHIP??? BE HONEST fund.