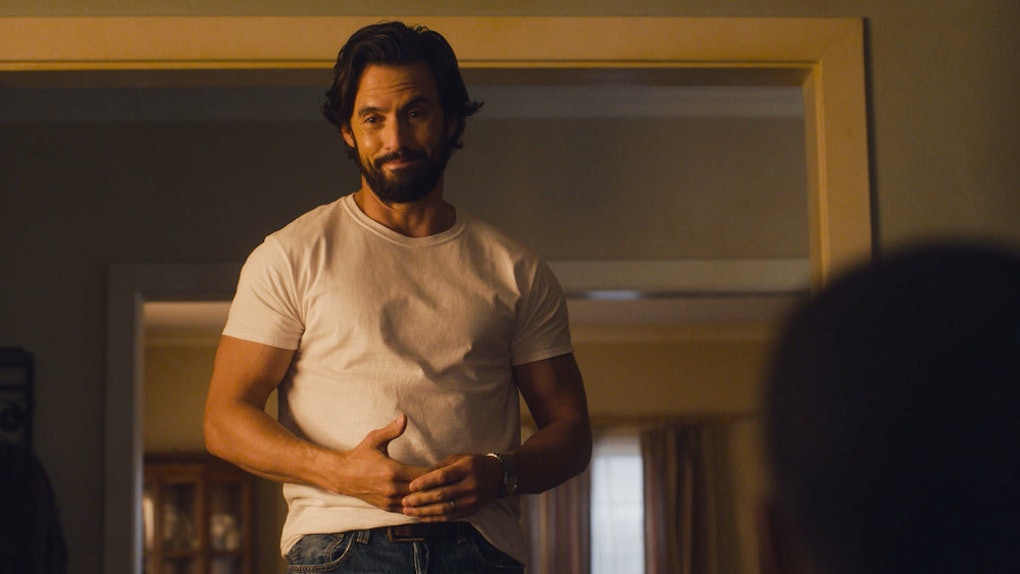 Like many broadcast series, This Is Us has not had an easy road since the coronavirus pandemic hit in March 2020. In the short term, the show was luckier than some; unlike Riverdale, Grey's Anatomy, and others, it got its finale finished just before production shutdowns, allowing for a complete 18-episode season. But since returning, Season 5 has been nothing but stops and starts. And just as it seemed the show was getting going again, fans have discovered there's another hiatus. So why isn't This Is Us airing on April 20, 2021?

Luckily, unlike some of the breaks this season, the current hiatus was a planned one. Like the traditional winter break This Is Us takes every year in December, this pause corresponds to the spring break longer-running shows usually have as part of their schedule.

The problem is that fans aren't used to This Is Us taking a spring hiatus. Unlike most broadcast shows, which runs somewhere in the 22-24 episode range, This Is Us does an 18-episode season. That means NBC usually has a second show lined up as a midseason replacement that starts around the beginning of April. (Council of Dads and Rise were the most recent two to take that slot.)

But with all the delays, This Is Us now stretches far enough into spring that there's no room for a new series. So NBC is just putting it on break to bring back in May, as part of the old-school "sweeps" week.

This is now the sixth break that This Is Us fans have had to endure this season. The first came right after the premiere, when the election returns took over the first Tuesday in November. Then there was the traditional winter break, which hit only a couple of episodes later. And then, just as the series planned to return in January, the pandemic shut filming down again, causing a multi-week delay. Following that, there was a two-week gap when the show actually hit the usual halfway mark. And finally, there was a week off right around the usual one-week "spring break" week that coincides with the Easter holiday.

Now comes what's expected to be the final break of the season, lasting until May 11. The real question is what NBC plans to air in the meantime. Currently, there's no show announced for the Tuesday at 9 p.m. ET time slot. TV Guide currently lists the slot as "To Be Announced."

Fans can take comfort in one piece of news, though. With only three installments left for Season 5, at least when the show comes back, it will likely be for an uninterrupted run straight through to the finale.

More like this
How Many Episodes Will 'Cruel Summer' Season 1 Have? Fans Need Answers
By Rachel Varina
Is Janine Dead In 'The Handmaid's Tale'? Season 4 Is Freaking Brutal
By Ani Bundel
'Grey's Anatomy' Is Officially Renewed For Season 18 & Ellen Pompeo Will Return
By Ani Bundel
Stay up to date