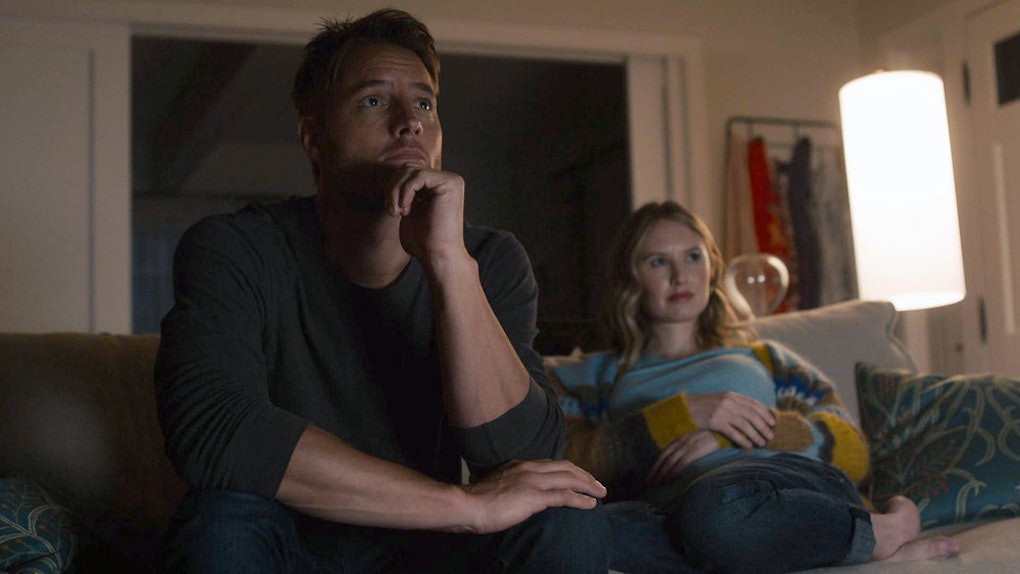 This Is Us has taken several unexpected hiatuses over the first half of Season 5. The coronavirus pandemic upended the filming schedule, forcing the show to premiere late, end early for the 2020 winter holidays after only four episodes, and then stop again after Episode 5 and 6 brought it back for the new year. With so much starting and stopping, it's natural for fans to be searching every week to see if there's a new installment or not. So, will a new This Is Us air on March 2, 2021? Unfortunately, the show is taking another one-week break.

Warning: Spoilers for the first half of This Is Us Season 5 follow. The good news is, this time, it's a planned break. Most fans know the 18-episode season usually divides right around the nine-episode mark between fall and spring halves. Depending on when the season starts, that break falls either right before or right after Thanksgiving, with the back nine or 10 episodes running after the holiday break.

Even though last week's episode, "The Ride," aired at the end of February, it was still effectively Season 5's winter finale. The installment had all the hallmarks of the typical mid-season finale. Pearson family members hit milestones — in this case, bringing their newborns home. Flashbacks to the past are tied to the present conclusively, including a beautiful sequence in which Kevin sees his father's ghost in his dreams. And there was the all-important flash-forward, which has capped the winter finale episode every year since Season 3.

That makes this a natural point for the show to take a break, which times perfectly with the rest of NBC's schedule. The Voice is back starting on March 1, and as fans are aware, the singing competition still follows the schedule of a two-night premiere block on Monday and Tuesday, meaning This Is Us is giving up its normal 9 p.m. ET slot for the singing competition show.

But even though fans might be disappointed that This Is Us is not on immediately, there's still a lot to look forward to. This delayed schedule means the show will run far later into the spring than it has in previous years, with a finale that isn't expected to air until May. So even though it means having a little patience, fans will be rewarded in the coming weeks with more time with the Pearsons in 2021.