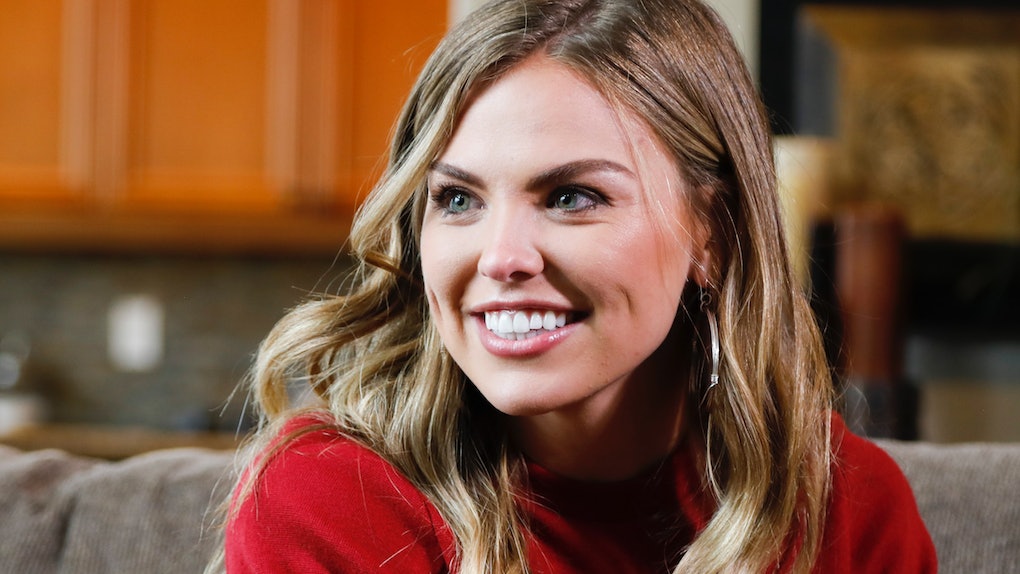 Why Does Colton Send Hannah B. Home? She Left In Tears

Colton is determined to find the love of his life this season on The Bachelor, and this week's episode took him one step closer to finding her. He hit a major relationship milestone with all the remaining ladies by bringing them to his own hometown of Denver, CO and showing them all his favorite spots. On his one-on-one date with Hannah B., he even took things to the next level with her by introducing her to his family. So after such a big step in their relationship, why did Colton send Hannah B. home?

Hannah B. has had a tumultuous run on The Bachelor. She first gained the attention of Bachelor Nation because of her feud with Caelynn, which carried over from their time rooming together during the Miss USA competition last year. She and Caelynn decided to make up and put their fighting to the side so as not to interfere with each of their burgeoning relationships with Colton. They made up, but Hannah B. continued to show her aggressive side throughout all the adventurous group dates she went on in Thailand and in Vietnam. In fact, she built a new persona around her aggression, calling herself "Hannah Beast." Of course, she toned down the Hannah Beast side of things when she met Colton's family, but the date still didn't go as well as she hoped it would.

Things started off on a strong note when Hannah B. got her one-on-one date card that read "home is where the heart is." She said she needed a one-on-one to feel confident going into the hometowns with Colton next week, and she seemed to gain the confidence she needed. When talking to Colton's mom, Hannah B. said that she's in love with Colton, but said that she has trouble understanding his feelings. Then Colton admitted that he's not quite there with her.

Colton and Hannah B. left his parents house to spend the evening together, which Colton said was going to be a huge determining factor for him. Unfortunately for Hannah B., even after spending more time together during their one-on-one and Hannah B. explained her feelings, Colton still couldn't match those feelings.

"Going into hometowns," Colton told Hannah B. "I can't shake your father's hand and look him in the eye and know I have any doubts about this relationship." Hannah B. agreed that she wouldn't want Colton to meet her family if that's how he feels, and so Colton walked her out for good.

Even though Hannah B. and Caelynn's rivalry eased up in the last few week, they still weren't acting like the best of friends with each other. Hannah B. leaving the show makes Caelynn the winner at least between the two of them. For Caelynn, some of the drama has subsided, but for Colton he still has some tough decisions ahead of him.

At the beginning of the trip to Denver, Colton was vulnerable about how serious he is about making a decision at this point in the season. He said, "Each decision is bigger and means more." Colton's said his greatest fear is getting to the end of season and finding himself with someone who is not ready to be with him, and Hannah B. didn't make the cut. Colton said that he "knows family is the most important thing," so hopefully when Colton's future wife meets his parents, things will go a little better than they did this time.