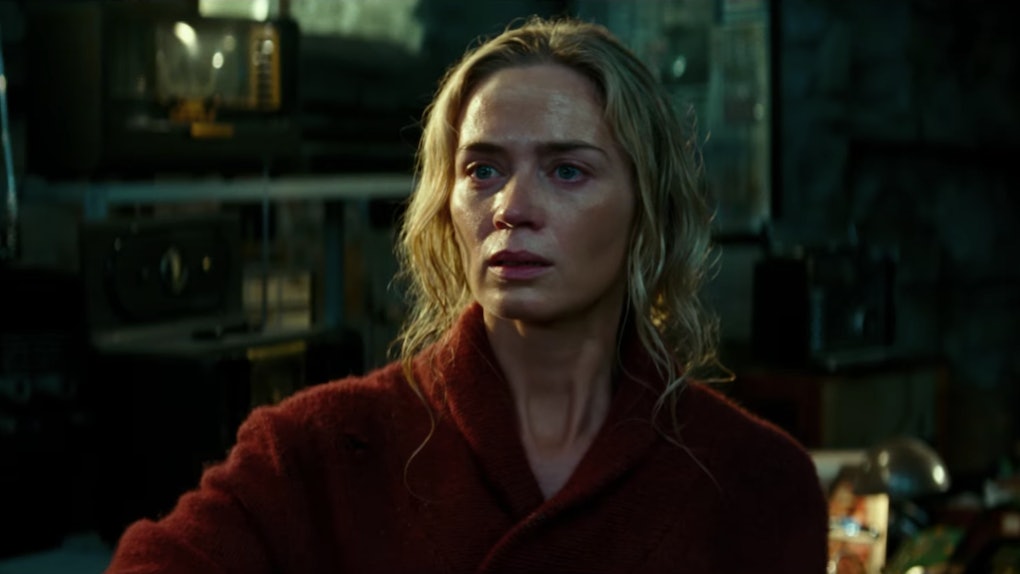 What's Coming To Amazon Prime In April 2019? Get Excited For Some New Goods

Depending on where you live, April is a tricky time of year. It's officially spring, but some areas of the world are reluctant to welcome warmer weather until much later on the calendar. If you're stuck in one of those places where the sun refuses to shine, your streaming services are bound to be your best friends in April. Each platform welcomes a series of new streaming options in April, and Amazon Prime has titles you can't miss. If rainy days are in your near future, here's what's coming to Amazon Prime in April 2019.

If you've kept up with the new additions that Hulu and Netflix are offering next month, you may have noticed that many titles are leaving Netflix for a spot at Hulu, Amazon Prime, or even both. This kind of switcheroo is actually fairly common, so if you have subscriptions to more than just Netflix, you can anticipate plenty of time to catch up with popular movies. Some of the James Bond titles leaving Netflix can soon be found on Amazon Prime, and a few movies destined for Hulu will also be watchable on Amazon Prime. It's no wonder that we say we're in an era of peak TV. Half of the fun is just keeping up with old movies accessible through a series of clicks.

Check out the list of April's new Amazon Prime titles below. Happy streaming!

Interview with the Vampire: The Vampire Chronicles

Law of the Lawless

Racing with the Moon

Teenage Mutant Ninja Turtles II: The Secret of the Ooze

The Man with the Golden Gun

The Spy Who Loved Me

The World Is Not Enough

Up in the Air

You Only Live Twice

The Next Three Days

The Hole in the Ground

Welcome to the Rileys

I'm sure most of us will be in full summer mode by the end of April. But until then, here's to Amazon Prime pulling through and keeping us entertained.