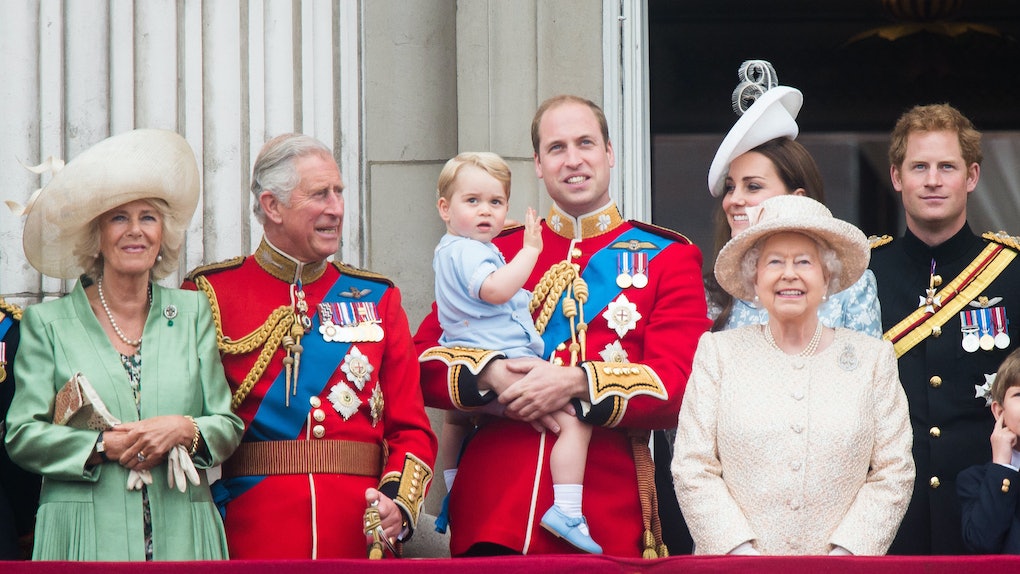 What Is "The Firm"? The Royal Family's Nickname Has A History

Fans have been learning a lot about the royal family ahead of Meghan Markle and Prince Harry's highly anticipated March 7 interview with Oprah Winfrey, but there's still a lot of questions that remain unanswered. For example, will the royal family ever let Meghan Markle live? And, what is "The Firm" that the Duchess spoke of in a recent interview preview.

As it turns out, The Firm is just another name for the royal family, though, it carries a more negative connotation. If you listen closely, in the new preview clip for Meghan's tell-all with Oprah released on March 3, Meghan references the nickname.

For starters, Oprah asks Meghan how to royal family will feel about her speaking her truth. According to Meghan, "The Firm" shouldn't be surprised by what she had to say.

"I don't know how they could expect that after all of this time we would still just be silent if there is an active role that The Firm is playing in perpetuating falsehoods about us," she said.

The Firm nickname is said to have been coined by Prince Philip, who referred to his wedding to Princess Elizabeth as him marrying into The Firm all the way back in 1947. The term stuck, and has been periodically used to describe the darker side of the royal family. For example, when royal biographer Penny Junor penned a book about how the family operates behind closed doors, she used the term. She released the book under the title, The Firm: The Troubled Life of the House of Windsor.

The royal family do what they can to maintain a squeaky clean image, but it's not completely unmarred. While The Firm generally refers to the core group of senior royals in the family, they've been losing esteemed members left and right.

Meghan and Harry's decision to distance themselves from the family was another hit, and raised questions about the inner workings of the family and their treatment of Harry's wife.

With Harry and Meghan's ultra-personal interview with Oprah approaching quickly, the tea about "The Firm" is about to be piping hot.