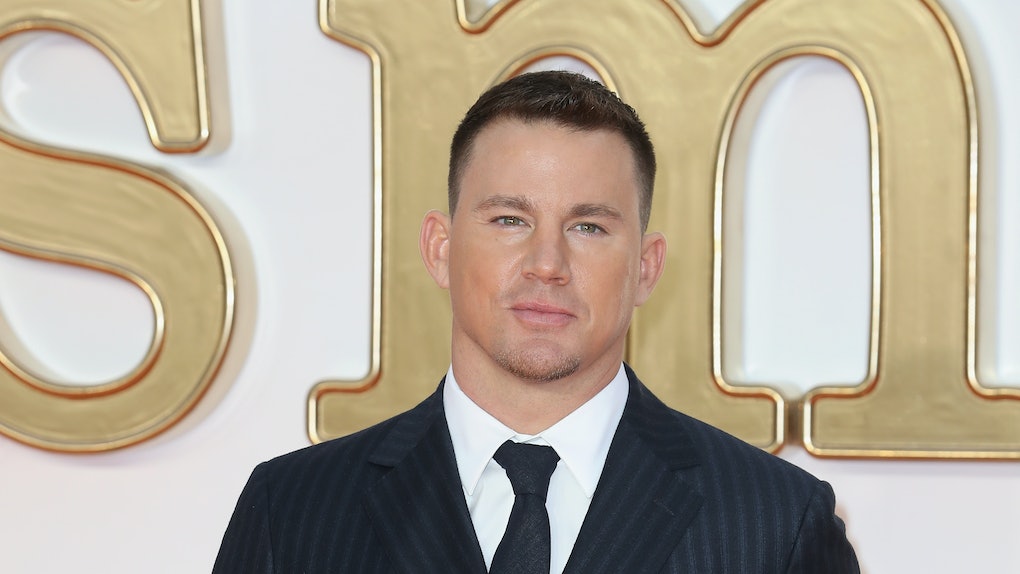 What Is Channing Tatum's Net Worth? It's More Than You Would Have Thought

When it comes to a breakup, there are a few things that we all know you have to figure out how to split up. Who gets the couch? Who gets the friends? Who gets the piggy bank? Well, even thought we just learned that Channing Tatum and wife Jenna Dewan-Tatum are splitting up (sob), I don't think there's going to be any fighting over the piggy bank, because these two are no slouches when it comes to their financial health. So what's Channing Tatum's net worth? Well, he won't be hurting for money.

According to Celebrity Net Worth, the Charming Potato himself is worth somewhere in the vicinity of $60 million, which is a very healthy checking account if you ask me. Though I wouldn't have thought of Tatum as a multi-millionaire, it does kind of make sense. As Celebrity Net Worth points out, Tatum has gotten paid for some of the most famous movies of his career — he pulled in $21 million for Magic Mike XXL alone, which was released in 2015. It's definitely a far cry from his wife Jenna Dewan, who's reported to be worth around one-tenth of that (which, of course, is still nothing to be ashamed of. I'd take a "measly" $6 million any day).

But I really, really doubt this couple is going to fight over money — no matter what's going on with them personally.

On April 2, both Tatums shared statements tweeted out from their individual accounts announcing that they had made the mutual decision to separate after almost nine years of marriage. The statement is a lesson in grace and kindness, announcing that they are "still a family" and that they still care for each other and will continue to support each other. It adds that the couple is sharing the announcement so that no misinformation about their decision starts making the rounds. "If you didn't read it here then it's most certainly fiction," it reads.

And no, it's coming about 24 hours too late for this to be an April Fools joke. This is pretty real. Sob. I can't.

I definitely wasn't the only one who was having some major feelings about it. On social media, fans were clearly heartbroken about the split.

It's extra heartbreaking because they'd been married so long — at almost nine years, that's like a century in Hollywood. They were practically an institution. The couple met on the set of their 2006 dance film Step Up, and got engaged in 2008 before tying the knot not quite a year later, in July of 2009. The couple also have one child together, 4 year old Everly Tatum.

So, what now for the pair? Judging from that amicable statement, this isn't going to be an angry or acrimonious kind of divorce. And clearly, we know neither of them will be hurting for money after the split. All that fans can really do now is wish them both the best living their best lives, even if that means they're living them apart.