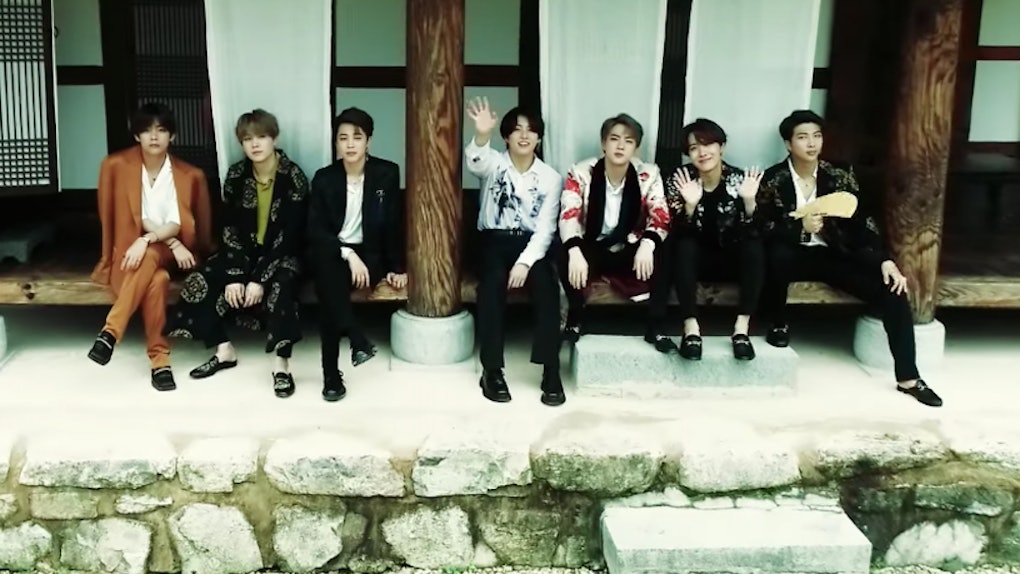 What Is BTS' Summer Package? The 2019 Trailer Confirms The Boys Are Keeping Things Local

It's summertime, ARMY! You know what that means: BTS Summer Package. Every summer, BTS drops a summer package that basically documents their R&R time. That includes vlogs of their summer exploits, and more. So what is BTS' summer package this year? The group just dropped the trailer for the 2019 summer package, and the tranquility in this video is honestly making me hella jealous.

For those of you who don't know, BTS' Summer Packages are an annual tradition for the group. After a long year of working their collective butts off, they get to go on a vacation and get a bit of a respite from their bonkers busy work schedules. Never ones to miss out on making content for their fandom, however, the guys film their vacation time as content for their loyal fans to enjoy.

The 2019 trailer for BTS' summer package shows that this year, RM, Jimin, V, Suga, Jin, Jungkook, and J-Hope are keeping their vacation local by lounging out in Korea. The trailer shows them relaxing in a lavish Korean home, complete with big-as-hell fans for them to keep cool with.

I honestly feel like I just meditated watching this.

One fan described the essence of the summer packages pretty perfectly. Think of them as a holiday card, but for the summer.

Giving me a "wish you were here!" kind of vibe.

Fans are pumped that the new summer package is on its way, especially given the fact that the group recently announced it was going on a break. Now, my poor little *NSYNC stan heart got hella scared for BTS when this break was announced. (*NSYNC said they were going on "hiatus," then that hiatus never ended! I am scarred for life by this!!) But this break *really is* just a break from their schedules. They'll be back to performing in October, when they have a concert in Saudi Arabia before a few concerts in South Korea as part of the final leg of the Love Yourself: Speak Yourself tour. Not to mention, they just renewed their contract with Big Hit for another seven years, so they really aren't going anywhere anytime soon.

Color fans surprised when they learned the summer package was happening despite the guys being on a break!

The summer package will keep fans satisfied during this break, giving them plenty of chances to catch up with their favorite boys until it comes time for their comeback. They released their latest album, Map Of The Soul: Persona, in April 2019, so when they do come back (and once they complete the Love Yourself: Answer tour dates), I bet it'll be time for them to focus on further Map Of The Soul installations and performances. Perhaps another tour?

Between the Mattel x BTS dolls, Map Of The Soul: Persona, the Bring The Soul movie, and the upcoming summer package, BTS has left their loyal ARMY with more than enough content to last them through this short break. Now, they get to actually sit back and relax for a bit, which is, no doubt, hella necessary for them right now. Rest up, boys!