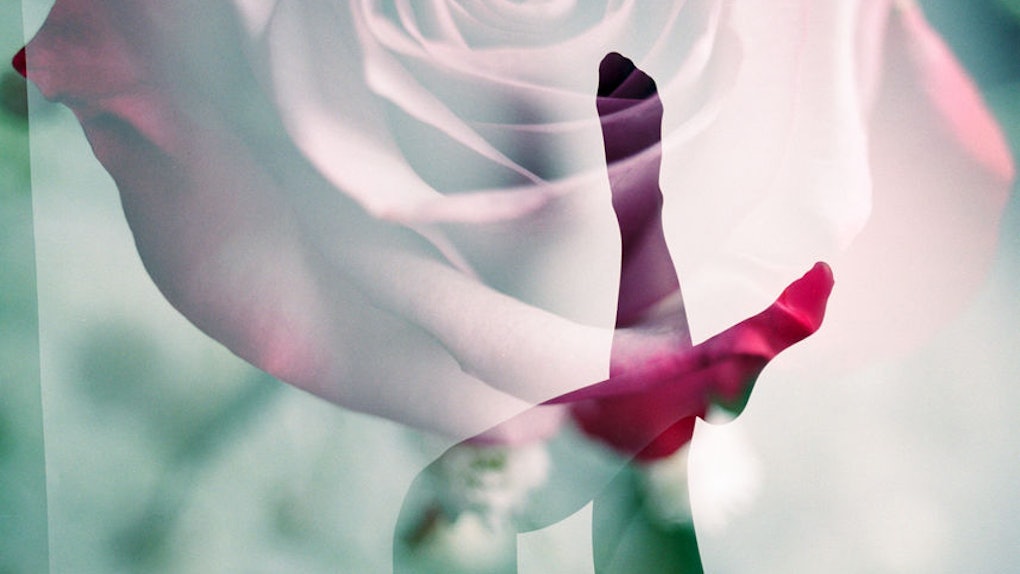 Uranus Retrograde 2018 Will Shake Things Up In Your Love Life, So Hold On Tight

I know what you're thinking. Another retrograde? With so many celestial bodies reversing course in their usual orbits, will another one even make a difference? When it's the planet of erratic change, sudden shifts, and totally random acts of rebellion, you better believe that Uranus retrograde 2018 is about to make things a whole lot more strange around here, especially when it comes to your love life.

Beginning Aug. 7, 2018, in Taurus and ending on Jan. 6, 2019, in the prior sign of Aries, this retrograde is a long one, making it less of an astrological tornado than the retrogrades of inner-planets, such as Mercury and Venus. In fact, Uranus is in retrograde around 40 percent of the time, so if you're expecting a whirlwind of intense change, know that Uranus retrograde is something you've spent almost half of your life experiencing.

However, this won't necessarily make Uranus retrograde a smooth ride. Forming strange and challenging aspects to Venus (ruler of love, friendship, and money), as well as Mars (ruler of sex, aggression, and human instinct), Uranus is bound to cause a storm in more ways than one. Since this planet is known for causing eccentric behavior and motivating you to break free from the mainstream, your desire to rebel against the status quo will be much harder to suppress. If you cause a bit of damage along the way, feel free to blame Uranus.

The Strength Of Your Commitment Will Be Tested

As Uranus retrograde exerts pressure onto your financial state, friendships, and love life, the ground beneath you might feel as though it's gently swaying beneath you, gradually altering your life in a weird way. As these areas of your life are tested, your relationships and sense of self will have to be resilient in order to survive this cosmic conundrum. If you're finding that money matters are only getting worse instead of better, and arguments with your partner are becoming more and more constant, there's a chance your hope for the future will be twisted into apathy.

In order to survive, it's essential that you continue to look forward and stay calm instead of letting petty inconveniences toss a wrench into your entire life. For example, abruptly breaking up with your SO after a heated disagreement would be exactly what Uranus in retrograde wants. And you know what? Just because Uranus wants to push you over the edge doesn't mean you can't push it right back.

An Urge To Break Away From Relationship "Rules"

Forming a frustrating square with energetic and impulsive Mars, any boredom or constricting boundaries that you may feel during Uranus retrograde will cause you to want to break free. Maybe your relationship is making you feel too tied down. Perhaps you've been riding a spree of monotonous flings in your dating life for so long that you're finally ready for something deeper. Uranus definitely has a few surprises in store during this retrograde, and chances are, you'll feel shocked by your behavior, because it will likely run contrary to what you've enjoyed in the past.

Remember, Uranus is a wild rebel, and it often has no concern for how its rebellion affects everything in the long run. Just because you feel like doing something totally out of the ordinary doesn't necessarily mean the action will serve your highest self. Channel these rebellious thoughts into something meaningful rather than erratic, and Uranus retrograde will take you interesting places.

The Desire To Try Something Sexy And New

Of course, who ever said Uranus retrograde couldn't spice things up? Forming a quincunx with Venus, you'll feel like looking outside of the box and adding a spin onto the usual. You could start dating people who are definitely not your usual "type." Perhaps you'll feel like trying something kinky in the bedroom. Maybe you'll want to enroll in a tango dancing class with your crush as a fresh type of foreplay.

Although this aspect can also cause a wandering eye if you don't do something about your increased need for sexual and romantic stimulation, there's less chance that you'll respond to it in a healthy way. So, instead of letting Uranus retrograde steamroll your love life, let it add a brand new flavor into the mix instead.