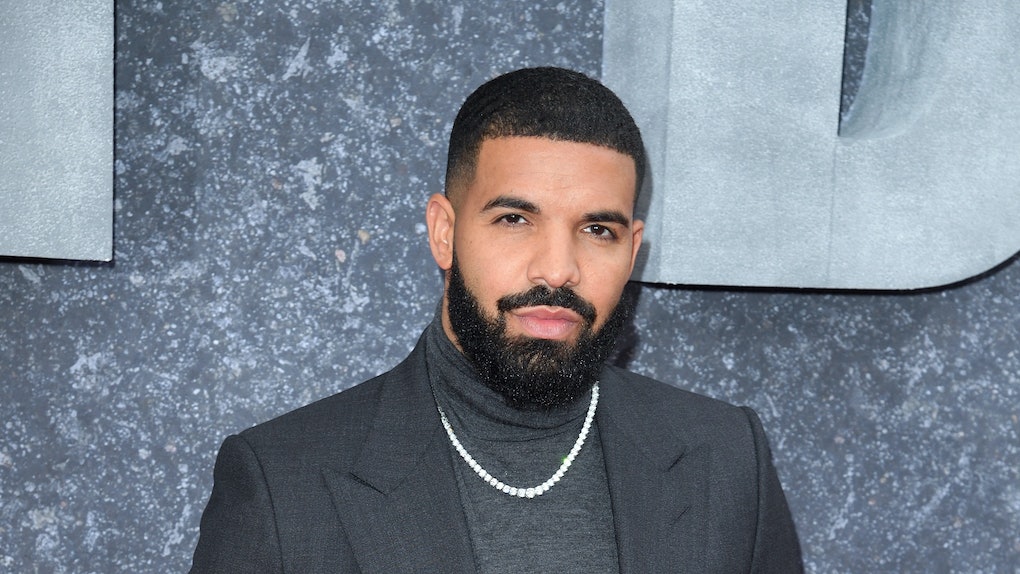 Fans weren't prepared for the amount of music that would release on Friday, March 5. Not only did Drake drop his new three-song EP Scary Hours 2 featuring his new single "What's Next," but Bruno Mars and Anderson .Paak collaborated on the single "Leave The Door Open." These tweets about Drake's "What's Next" and Bruno Mars' "Leave The Door Open" show fans were overwhelmed with happiness over the two releases.

Drake's Scary Hours 2 arrives just a few days after "What's Next" leaked online on Feb. 27. Fans thought it was a sign his highly-anticipated sixth studio album Certified Lover Boy would finally come. It was supposed to drop in January, but due to a knee injury, Drake pushed the record back indefinitely. "I was planning to release my album this month, but between surgery and rehab, my energy has been dedicated to recovery," Drake wrote on his IG Story on Jan. 20, adding he would unveil Certified Lover Boy later in 2021.

Instead of his sixth album, fans were treated to Scary Hours 2 — a followup to his 2018 EP Scary Hours, which featured the hits "God's Plan" and "Diplomatic Immunity." The new release brought three new tracks: "What's Next," "Wants and Needs" (feat. Lil Baby), and "Lemon Pepper Freestyle (feat. Rick Ross)."

Listen to Scary Hours 2 below.

Fans were excited to get an official release for "What's Next" following the leak. The song is about how everyone wants a look into Drake's personal life. "They wanna know how I'm livin' my day-to-day life in the regular season," Drake says on the track. "Well, summer, all I did was rest, okay?/ And New Year's, all I did was stretch, okay?/ And Valentine's Day, I had sex, okay?/ We'll see what's 'bout to happen next."

To go along with the release, Drake shared a music video for "What's Next" showing off various locations in Toronto, Canada.

Meanwhile, Mars' and Anderson .Paak's "Leave The Door Open" is about having a romantic night at home with someone special. "We should be dancin', romancin'/ In the east wing and the west wing/ Of this mansion, what's happenin'?" the duo, who are known together as Silk Sonic, sings on the track.

The single serves as a sneak peek toward the duo's upcoming album An Evening With Silk Sonic, to be released later this year.

As you can expect, fans were so hype over getting new music from both Drake and Mars on the same day.

The best part is, this is just a taste of what's to come from their next albums. 2021 is going to be a great year for music fans!