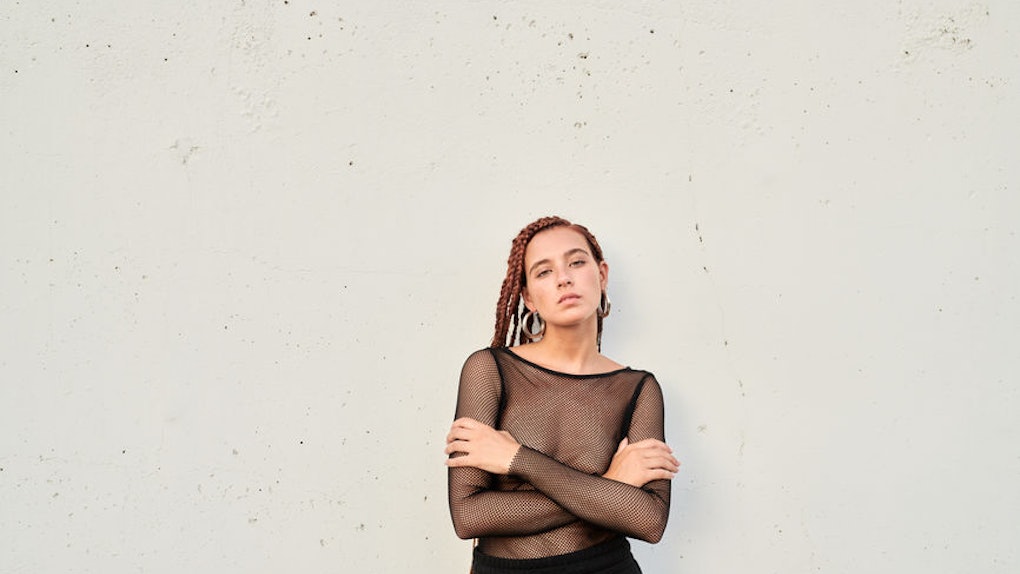 Look, I love being around people. I really, really do. I'm a community-oriented creature, I think of a stimulating conversation as a nutritional necessity, and I need the comforting energy of being surrounded by other humans. However, I also get cranky real fast if I don't get the alone time I require, and if you try to suffocate me with too much social interaction and not enough quiet, my mood will definitely grow sour. But hey, I've got a Taurus Mercury, which, speaking of astrology, reminds me of the zodiac signs who need the most space: Taurus, Scorpio, Capricorn, and Aquarius. If you've got any of these zodiac signs in your birth chart, you know exactly what I'm talking about.

At the end of the day, everyone needs to spend time on their own. I mean, how could you ever get to know yourself if you're constantly around other people? Certain zodiac signs need just a little bit more time by themselves than others. It doesn't mean they're anti-social or uptight. They just thrive when they're on their own, when they can be the purest form of themselves. After all, you are your own best friend. In fact, you're the only friend who will be there for you from beginning to end. Might as well get to know that person, right?

Taurus: They Need Their Own Space To Relax And Unwind

You've heard the stereotypes about Taurus, right? That their greatest pleasure in life is a good meal and a soft blanket? Well, they're true, and I'm willing to say that every single Taurus I know is a homebody in their own way. They love having their own space that they can control. They'll light a candle, get some music going, draw themselves a bath, and they'll be perfectly happy in their own little world. If you try to overwhelm a Taurus, let this be known: If you mess with the bull, you'll get the horns.

Scorpio: They Really Need You To Respect Their Privacy

You know how it goes with a Scorpio. They love knowing all your secrets and weird quirks but when it comes to theirs? That sh*t is locked tightly in a safe. Scorpios have a very secret world that they need to return to after a long day of navigating social terrain. In their own space, they can be their true selves and never have to worry about relinquishing control. Also, their imagination is immensely deep and it truly comes alive when they're alone.

Capricorn: They Don't Need Your Energy Distracting Them

Capricorns love to put all their focus on one thing at a time. In fact, it can be said that they have tunnel vision. When they're feeling social, they're the most social person in the room. But when they're ready to be alone and retreat back into their own space, they definitely mean it. They're very ambitious about whatever it is they're doing and it requires a lot of alone time to get it all done. If there are a bunch of people around distracting them, a Capricorn will get agitated.

Aquarius: They Really Need Their Alone Time To Recharge

Does it surprise you that Aquarius made the list? I mean, they've got a million friends, right? Well, an Aquarius is many things, and they've definitely got an introverted side to them. Despite how much they love social energy, they tend to have some very off-the-wall and specific interests that they're excited to dedicate their energy to. If people are constantly all up in their space, when will they ever have time to dive into their weird little hobbies?