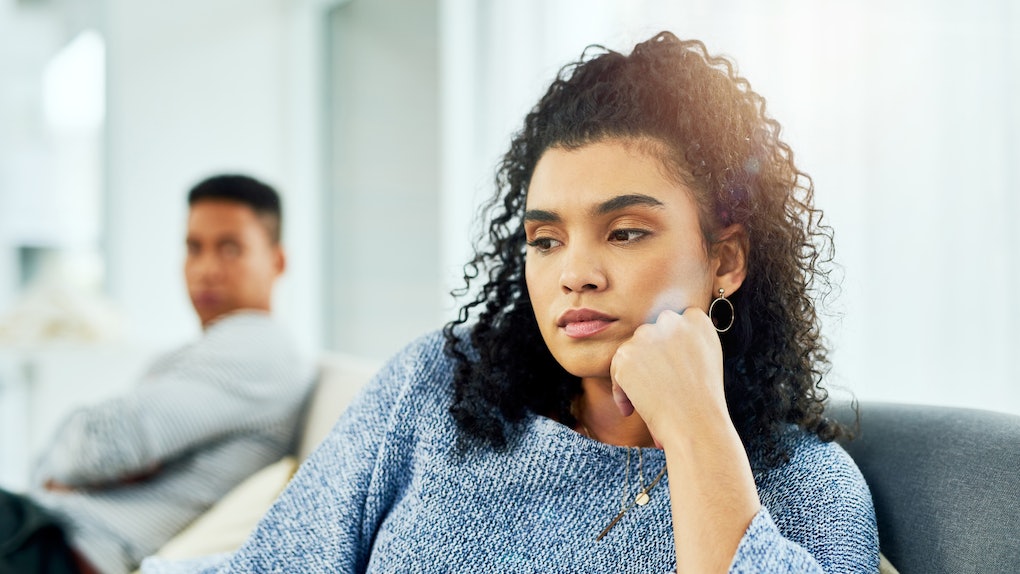 These 3 Zodiac Signs Are Secretly Sensitive, But You'd Never Know It

When you upset a water sign, they're going to make sure you know it, your friends know it, and everyone within a mile radius knows it. Cancers, Scorpios, and Pisces are notoriously mushy and emotional, and no, they're not sorry about it. However, for other zodiac signs, talking about ~emotions~ is as appealing to them as getting a toe amputated. That doesn't mean they don't have them — they just like to pretend they don't. There are some zodiac signs who are secretly sensitive but shh, don't tell. They wouldn't want anyone to know they actually feel things.

Being sensitive doesn't just mean collapsing into a pile of tears and tissues every time you watch an episode of This Is Us. Sensitivity isn't a burden, either. Highly-sensitive people tend to be self-aware and empathetic, and they don't always show that sensitivity by shedding crocodile tears when things don't go their way. For secretly sensitive folks, it's tough to admit when they feel mad, sad, or offended, because opening up just isn't their thing. If you date one of these low-key emotional zodiac signs, never assume they're always A-OK — they may just have a few water signs somewhere in their birth chart.

You might think the lions of the zodiac are completely untouchable, but loud-and-proud Leos are actually pretty touchy. There's a reason why those born under this sign constantly seek reassurance and praise — they love to be loved, and any perceived slight can make their egos bruise like a peach. As confident as they seem, most Leos aren't as thick-skinned as they lead you to believe. Words do actually hurt them, though they would never admit it. Just like Tinker Bell, Leos need attention to thrive, and if they don't get enough of it, they pout (but only on the inside).

Virgos are born caregivers, and there's nothing they love more than feeling useful to others. The problem: Their "help" can sometimes be a tad overbearing. When those born under Virgo believe their efforts aren't appreciated, their feelings get hurt — though they'll never tell you that, of course. These constant worriers overthink just about everything, which means they overanalyze every single interaction, conversation, and facial expression. But because they'll do anything to avoid confrontation, they bottle up all those doubts and insecurities instead. Just because Virgos don't show their emotions doesn't mean they don't have any, because secretly, they have a lot.

If there's anyone who can't take a joke, it's a Capricorn. Like their fellow earth sign Virgo, Caps never wear their heart on their sleeve, but they actually get offended easily and often. A Cappy who feels undermined, disrespected, or ignored lashes out — but only in a totally passive-aggressive way. As incredibly loyal individuals, the goats of the zodiac are people you can depend on for anything, and when someone they trust lets them down, it's not just annoying for them — it's considered a betrayal. However, just like Leos, their pride keeps them from ever actually admitting they have (*shudders*) feelings.

Even if someone seems cool as a cucumber, they still feel things — unless, of course, they don't even tear up while watching This Is Us. Then they might just be a robot.