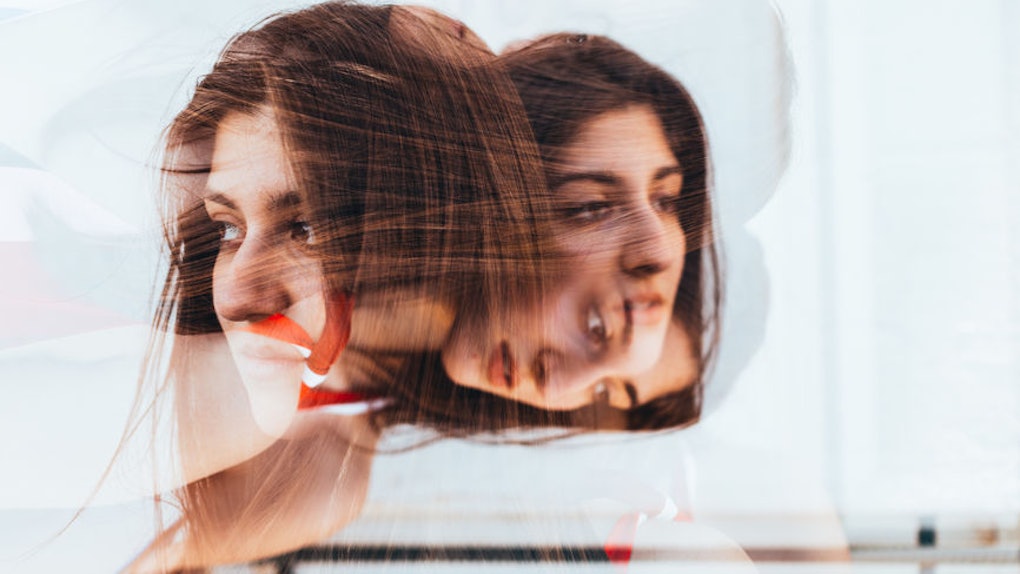 The Most Unpredictable Aspect Of Your Life, According To Your Uranus Placement

No matter how hard you try to stick to the plan, life will always throw a fork in the road. This certainly keeps things exciting, doesn't it? If plans never changed, life would be so boring. However, some changes are difficult to stomach, and all you'll want to do is go back to the way things were. This double-edged sword is ruled by Uranus — planet of the unexpected and the unconventional — and where Uranus is concerned, you never know where you stand. In fact, the most unpredictable aspect of your life, according to your Uranus placement, will prove it. If you don't know which astrological house your Uranus placement falls into, you'll need to take a closer look at your birth chart. Input your date, time, and place of birth into a calculator and find out.

Now, just when you think you've got all your ducks in a row and you know exactly what to expect, Uranus comes through and shakes things up. This planet detests routine and it's always seeking to tear down the establishment in favor of something new. At its best, Uranus wants a better and more progressive future for us all. At its worst, Uranus just wants to rebel against the rules and watch the world burn. No matter what, Uranus leaves a unique mark on your birth chart, as it also describes the ways in which you differ from the rest of society. Love it or hate it, Uranus is here to stay... or is it?

If Uranus Is In Your First House

As a person, you pride yourself on being unique and you're never afraid to stand out. However, your desire to be "original" can manifest in the form of an identity crisis that never ends. You're known for randomly changing your appearance and even your personality. When it comes to you, people expect the unexpected.

If Uranus Is In Your Second House

It's rare that your finances are stable for a long period of time. You may come into a lot of money when you least expect it, but you're also capable of losing it just as quickly. However, as you become more skilled at financial planning, you'll be able to come up with genius and unconventional ways to make money.

If Uranus Is In Your Third House

You're famous for going against the grain and saying whatever opinion comes to mind, even if it puts you at odds with the rest of the room. However, because you can see the other side of the argument, you're constantly changing your mind. Luckily, this also makes you an incredibly unique thinker and communicator.

If Uranus Is In Your Fourth House

Your home life is a source of constant changes. Your relationship with your family may be somewhat tumultuous or at least lack stability. It's possible that you've moved into new homes all throughout your life. However, if none of this resonates, it's possible that you simply have an unconventional family that differs from the norm.

If Uranus Is In Your Fifth House

You have a fickle relationship with things that bring you joy, as you tend to get bored easily. This can be a problem when it comes to staying passionate about a project or even maintaining interest in someone you're dating. However, this placement also makes you a super creative thinker and you come up with the wildest ideas.

If Uranus Is In Your Sixth House

You tend to attract new opportunities like a magnet, but those opportunities can abruptly come to an end. It may be difficult for you to stay at a job for too long because a strict day-to-day routine can leave you feeling imprisoned. However, you're capable of concocting a super efficient and effective method of getting things done.

If Uranus Is In Your Seventh House

You tend to attract unconventional relationships with people who are eccentric or unique compared to others. You may even enjoy relationships that have a different set of rules and expectations. However, your relationships can be unstable, and they can end just as quickly and randomly as they begun.

If Uranus Is In Your Eighth House

You probably have some bizarre interests that freak people out. The way you deal with dramatic events may also differ from the norm and people are often surprised by your emotional reaction to life's troubles. This makes your intimate life rather unpredictable. You're also likely to inherit a lot of unexpected money.

If Uranus Is In Your Ninth House

Your perspective is always shifting and altering. Chances are, you've gone through tons of different belief systems and people aren't shocked when they hear you've converted to something else. Life tends to take you on unexpected journeys, but it all amounts to a life full of wild experiences most people will never get to have.

If Uranus Is In Your 10th House

You've probably changed career paths many times throughout your life and it's highly likely you'll end up with a career you never expected. You may do something unconventional for a living and it's possible you'll invent your own career altogether. You tend to attract unexpected fame and attention in your work.

If Uranus Is In Your 11th House

It's possible that you've gone through several different groups of friends throughout your life. You make new friends super easily but it's rare that those friendships end up sticking. If they do, they tend to be with eccentric and unconventional types of people, as you love learning new things from your friends.

If Uranus Is In Your 12th House

You tend to feel like you don't fit in easily with others and that not many people can relate to how you feel inside. You may even feel like you have to hide your true self in order to belong. However, your intuition is incredibly strong, and it's likely you have psychic visions on a frequent basis. You just "know" things.