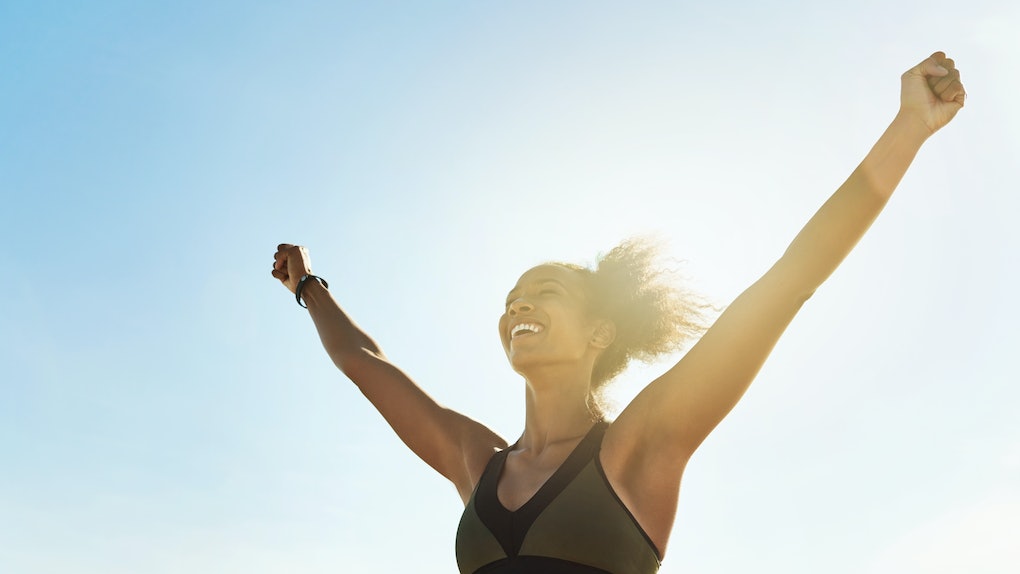 The Most Competitive Zodiac Signs Are Always Down To Play Games

Being competitive isn't bad — as long as you're not taking it to another level, that is. While too much of anything is never a good thing, that doesn't mean you can't embrace your inner fire every now and then. That's why Aries, Leo, and Sagittarius should be proud to say they're the most competitive zodiac signs.

For those of you wondering why I solely included the feisty fire-sign family, it's not a coincidence. Fire signs thrive when taking action and staying true to their red-hot passions, as the element itself is a symbol of fertility, energy, and passion. A birth chart with prominent fire most likely belongs to someone who is naturally active, expressive, and highly passionate, so it's no wonder they're so competitive.

On the dark side, the essence of fire can also be impatient, and perhaps even quick-tempered. Then again, if you're someone who lacks self-confidence, this is an element you should definitely start to channel. It's also great for creativity and self-expression in general.

Aries: They Love To Be First

Ruled by go-getter Mars — planet of action, energy, and assertion — an Aries' hot-headed nature comes with the turf. Those with personal planets in this thrill-seeking cardinal fire sign play to win — anything less is unacceptable. It's no wonder they're the first signs in the zodiac; their fire is a symbol of the first spark of life, which is precisely why they live their lives to the absolute fullest.

An Aries' personality is childlike because their carnal instincts and impulses are so pure, it's almost innocent. This is another reason why they're so passionate: Anything's possible in the eyes of a child, and the same thing goes for an Aries' desires. They want what they want, and they will stop at nothing to get it. Where there's a will, there's a way, says every Aries ever.

Leo: They Love The Spotlight

Leo is ruled by the sun, and the sun is the center of the universe. Need I say more? Similar to warrior-like Aries, this fixed fire sign perfectly depicts the inner child alive and breathing within you. All things that revolve around playing, creating, and being totally authentic are right up a Leo's alley, and they're always looking for a place where they can express themselves freely.

When a Leo takes the stage, there's no taking your eyes off them. I mean this literally and figuratively, because they'll make sure they have your full attention. Something else Leo enjoys is taking the lead. The mighty lion is always ready to perform and create a joyful atmosphere. However, make sure you don't hurt their ego in the process, because Leos are loud and proud.

Sagittarius: They Believe They Know Everything

This mutable fire sign has an answer for absolutely everything. Sagittarius knows it all... even when they don't. You know what I mean? Ruled by lucky Jupiter — planet of expansion, education, and higher learning — those with personal planets in the sign of the archer prefer to go big or go home. Period.

Jupiter is the largest planet in the solar system, which is one of the reasons why Sagittarius loves to portray the large-and-in-charge vibes, and they're pretty good at it. Who knows, perhaps this also validates their insatiable desire to constantly one-up the people around them. #JustSaying