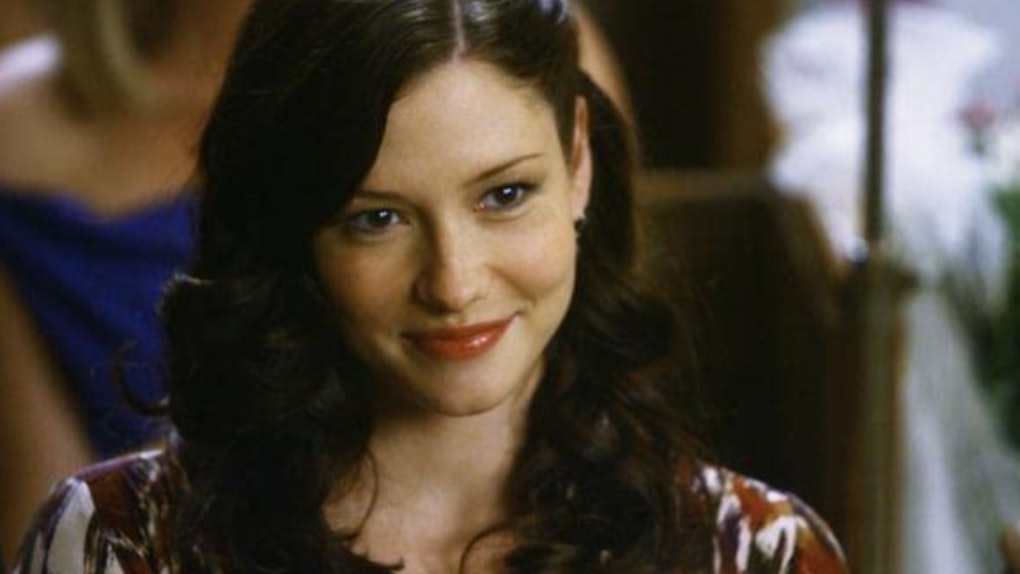 There’s yet another familiar face set to grace the screen on Grey’s Anatomy Season 17, and it’s *drumroll* Meredith Grey’s half-sister Lexie Grey. Viewers have been anxiously awaiting news of who else will appear on the beach (aka Meredith’s version of limbo). Some visitors so far have included fan-fave characters like Derek and George (Patrick Dempsey and T.R. Knight), both making infamous afterlife returns. On Thursday, March 25, the Grey’s Anatomy Season 17 Episode 10 promo clip revealed that Lexie Grey is heading to the beach soon.

The last time fans saw Lexie was in Season 8 before she died in a plane crash. Played by actor Chyler Leigh, the character first joined the show in Season 3 as a new intern, who also happened to be Meredith’s younger paternal half-sister. The Season 17, Episode 10 promo from Grey’s Anatomy’s Twitter shows viewers a quick tease of what to expect with the caption, “You’ve been waiting for this one.”

The clip begins with Meredith on the beach, glancing down into the water to the song “Breathe (2 a.m.)” by Anna Nalick. Someone offscreen hands her a towel, and she says, “Thank you,” before turning to see who it is. Then the text, “a surprise beach guest,” flashes across the screen, and the stranger is revealed to be her half-sister Lexie. The two will clearly have a sweet reunion in the upcoming episode, as the clip shows them sitting on the beach together. During the visit, Meredith says, “I like it here,” and Lexie asks, “Are you gonna stay?”

After the bombshell question, the promo clip ends, so fans can only guess what’s in store for them in the episode.

Lexie's main storyline involved her romance with Mark Sloan, aka Dr. McSteamy (played by Eric Dane). Season 8 also saw Sloan's death alongside Lexie in the crash, so while there's no hint that he's also returning to the beach, it wouldn't be wrong to assume it's a possibility.

ICYMI, in Season 17, Episode 9, viewers followed Teddy (played by Kim Raver) in a sort of dreamscape as she dealt with the loss of Andrew DeLuca, which gave fans a little reprieve from Meredith's beach sequences. It looks as though Episode 10 is shifting the focus back on Meredith as she explores the question of staying on the beach. Or so it seems.

Fans won't know what actually happens between Meredith and Lexie until they tune in for Episode 10 on Thursday, April 1 at 9 p.m. PT, so remember to mark your calendar for the latest Grey's development.