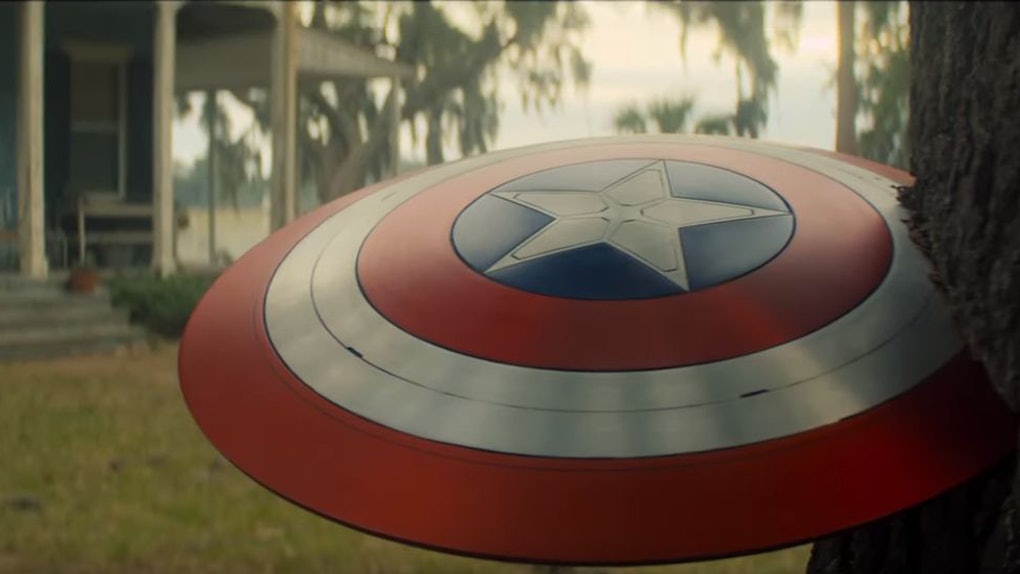 'The Falcon & The Winter Soldier's Premiere Date Was Pushed To 2021, Womp

Since launching a movie studio with Iron Man in 2008, Marvel has rarely miscalculated. The few blunders that made it to screen (like The Hulk and Thor: The Dark World, no shade) have become pivot points to successful re-conceptualizations. Mistakes like trying to link Agents of S.H.I.E.L.D. to the big screen have been quickly rectified. The MCU's most significant issue, failing to diversify, seems well on its way to amended in Phase 4. But Marvel's hesitancy to get in on the ground floor with Disney+ is one issue it has yet to solve, as The Falcon & The Winter Soldier's premiere date has finally, officially been bumped back to 2021.

With 60 million subscribers and counting, hindsight makes it seem inevitable Disney+ would always be a success. But before it launched, there were real questions about how successful a production studio could be in creating a contender for Netflix's crown. As it was, execs hedged, suggesting in July of 2019 that perhaps Disney+ could hit 50 to 60 million subscribers, just under half of Netflix's user base at the time, "by 2024," rather than just a few months after its premiere.

As Disney's most successful brand, Marvel was apparently hesitant to risk tying itself to the new service pre-launch. Instead, it opted to stay the course, with Black Widow coming out in May of 2020, and the launch of a Disney+ show a few months later, with two of the most popular side characters, Falcon (Anthony Mackie) and The Winter Soldier (Sebastian Stan), before getting serious in 2021 with WandaVision and Loki.

Of course, no one at the time could have foreseen how 2020 would play out. Even when Disney+ landed 10 million subscribers on Day 1 of launch, Marvel's choice to wait still seemed like a wise decision. But it was clear the MCU was more eager to join the party, pushing up The Falcon & The Winter Soldier from fall to summer, and WandaVision from 2021 to 2020.

But then the coronavirus pandemic upended everything. Filming for The Falcon & The Winter Soldier was halted midway through production, and so far, there's been no word of when it will restart. The original release month of August 2020 came and went, with no mention of a rescheduled premiere date.

WandaVision was luckier; it wrapped mere days before the pandemic shutdowns. When the first trailer for the series arrived during the 2020 Emmys, the accompanying press release called it: "the first series from Marvel Studios streaming exclusively on Disney+," meaning it's coming out ahead of The Falcon & The Winter Soldier.

As for The Falcon & The Winter Soldier, the landing page on Disney+ website has quietly updated to "2021," but there's still no word on an exact date.

WandaVision is expected to arrive on Disney+ in December 2020. The Falcon & The Winter Soldier and Loki are now both scheduled for 2021.

More like this
Is Julia Louis-Dreyfus' 'Falcon And Winter Soldier' Character Madame Hydra? She's A Comics Villain
By Abby Monteil
Will ‘The Falcon And The Winter Soldier’ Get A Season 2? This Could Be A Hint
By Ani Bundel
What’s Coming To Disney+ In May 2021? 'Cruella,' 'HSMTMTS' Season 2, & More
By Ani Bundel
Stay up to date