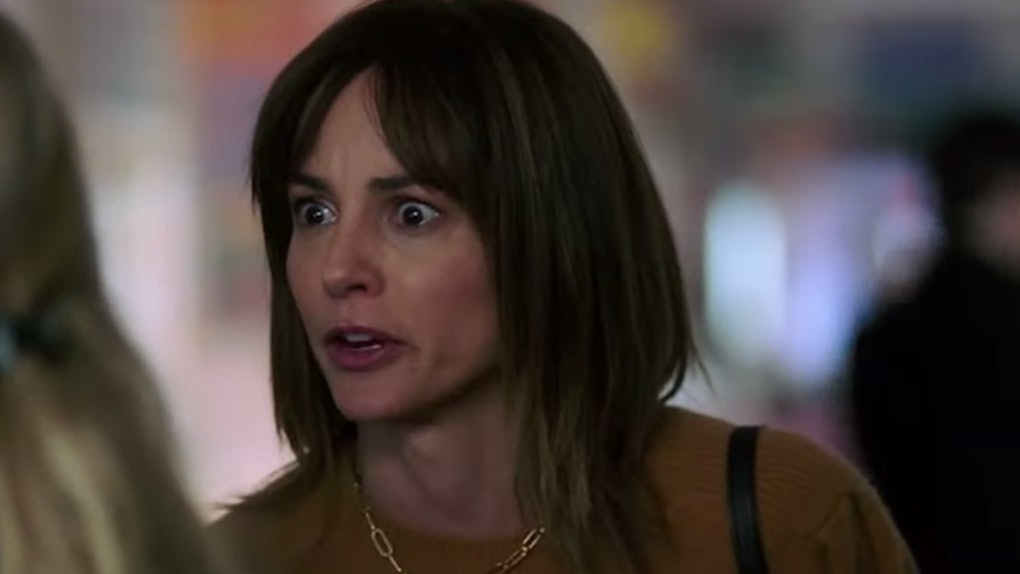 The 'A Million Little Things' Season 2, Episode 10 Promo Is So Intense

The Nov. 21 episode of A Million Little Things was a lot to handle — so much so that fans might actually be a little relieved to be getting a bit of a break while the series takes a short hiatus. But even a few weeks without the drama of the Rome, Gary, and the gang might not be enough to prepare viewers for Season 2, Episode 10 of A Million Little Things. I mean, even just the promo is enough to get your heart racing, so you know the full episode is going to be really freaking intense.

Warning: Spoilers for A Million Little Things Season 2, Episode 9, "Time Stands Still," follow. A Million Little Things has had a handful of conflicts brewing since the beginning of Season 2, and in Episode 9, many of them finally boiled over. In some cases, such as PJ learning the actual truth about his real father (nope, it's really not Jon), things got really bad, but then ended up more or less resolved. But in most of the other cases, the conflicts are still very much ongoing, and will continue when the series returns in January 2020.

Check out the promo for Season 2, Episode 10 to see what you should spend the holidays preparing yourself for:

The clip focuses mostly on two sets of characters facing off: Delilah and Sophie, and Gary and Eric. For the former pair, the drama is going to be all about Delilah cheating on Jon with Eddie, since the mom just told her children about baby Charlie's true parentage. At the end of Episode 9, Sophie took the news very hard, and lashed out by smashing Eddie's guitars. In the upcoming episode, it looks like her mom will be bearing the brunt of her anger.

Then, with Gary and Eric, the conflict is clearly going to be about Maggie. Gary and Maggie's growing tension finally came to a head in the fall finale, resulting in them breaking up, and the end of the episode showed Maggie moving out of Gary's apartment, with the help of Eric, who's apparently back on the show now. After a mysterious phone call that seemed to be about Maggie, Eric is definitely sus now, and the next episode indicates Gary might know what it was all about.

Another new piece of information the promo reveals is an all-new time slot for the show. A Million Little Things typically airs Thursday nights at 9 p.m. ET, but with the return of Station 19 — which will take the 8 p.m. slot and bump Grey's to 9 — MLT will now air at 10 p.m. ET. Plan your post-watching sob sessions accordingly.