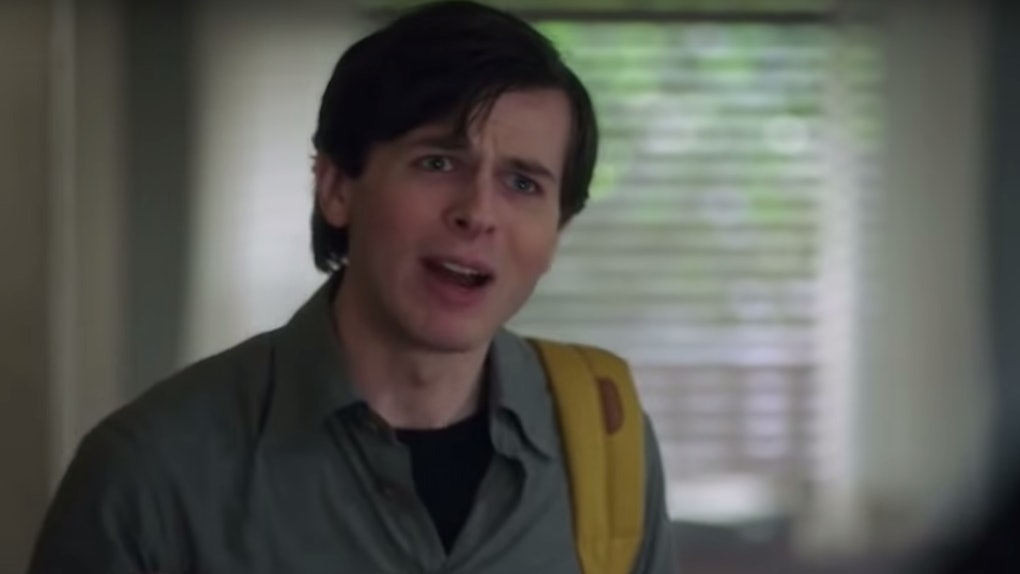 Fans are soon going to have to say goodbye to A Million Little Things. I know, I know — it feels like Season 2 just started, but that's showbiz, baby. Luckily, while the fall finale promo of A Million Little Things Season 2 marks the impending winter hiatus of the series, but it also promises to leave fans with a whole lot of drama before then.

Warning: This post contains spoilers for A Million Little Things Season 2, Episode 8, "Goodnight." So much has happened since A Million Little Things Season 2 premiered back in September: Delilah's (Stéphanie Szostak) baby Charlie was born, Maggie (Allison Miller) and Gary (James Roday) almost broke up multiple times, Katherine (Grace Park) and Eddie (David Giuntoli) decided to make their marriage work, and PJ (Chandler Riggs) discovered a paternity test that indicated Jon was his father. Now, just in time for the season to take a two-ish month break, all the characters' storylines are about to get even more interesting. Check out the synopsis and promo for Episode 9, titled, "Time Stands Still":

Rome helps PJ through a personal crisis, while Gary and Maggie’s relationship takes a turn; and Delilah, Eddie, and Katherine make tough decisions that will affect their families.

Probably the most prominent plotline that affects the most characters is that of PJ's parentage. Rome and Regina received the paternity test that revealed Jon is PJ's dad (though some fans still aren't convinced this is really the case), and in the Nov. 14 episode, PJ found the results. Not only does the Episode 9 promo show PJ facing off with Mitch, the man he grew up thinking was his father, but it also shows Regina telling Delilah her late husband had another son. Of course, Delilah has already been grappling with one "illegitimate" child in her family (Charlie, her baby with Eddie), and now it looks like she'll have to deal with another one. According to the promo, she's finally going to come clean to her older kids about their half-sibling, but whether she's going to tell them about Charlie or PJ (or both) is unclear.

Now on to Gary and Maggie: After they spent the first half of the second season fighting over various tragedies and misunderstandings, they finally seemed to be on somewhat solid ground — save for the whole possibly-moving-to-England thing. But there's another hurdle on the horizon. While Maggie was looking for her passport (meaning she might actually be going to Oxford), she also came across a ring... possibly an engagement ring? In the promo, she appears to confront Gary about it, but it's unclear whether the conversation will be a good one or a bad one. It really could go either way, honestly.

Find out what happens to all the characters in the A Million Little Things Season 2 fall finale at 9 pm. ET on Thursday, Nov. 21, on ABC.