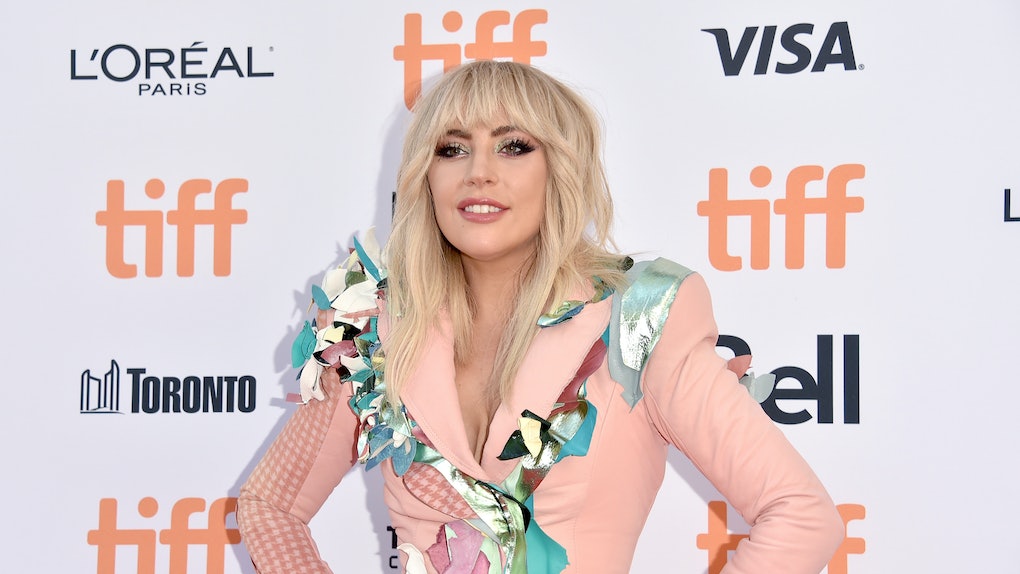 The 2018 Grammys Performers Include Lady Gaga & Pink, So Get Ready For A Great Show

Today is a good day – no, a GREAT day. And that's because the 2018 Grammy Awards, celebrating 60 years, announced some of the artists that will be performing. Can I just tell you that this list is full of FIERCE musicians? So, what qualifies as fierce? Oh, you know, just some average-joe artists. JK, JK. You guys, the 2018 Grammys Performers include Lady Gaga and Pink, and what did we even do to deserve such greatness? Others who made the list are Childish Gambino (who is actually actor Donald Glover) and country group Little Big Town, so this is for sure going to be one giant melting pot of music, and I am so here for it.

If you're like me, the most important part of the show is obviously the performers, but the host is equally important, because that can totally make or break the entire night. Luckily for us, we have actor/comedian and late-night talk show host James Corden at the helm, so let's get ready for a damn good night.

Honestly, all Corden has to do is re-enact his kiss with Harry Styles on Carpool Karaoke and I would say that this year would go down in history as the most epic Grammy Awards show, ever:

Seriously, this is just too pure.

But let's get back to our performers this year, who are seriously perfection.

Lady Gaga can do no wrong, and the fact that she's teaming up with Bradley Cooper (yes, that Bradley Cooper) to release a film, A Star is Born, makes me want to do a happy dance. The expected release date for the movie is on May 18, and will depict Gaga as a young musician who is mentored by Cooper, a country music singer who is no longer relevant (kind of a harsh way to put it, but that's showbiz, baby).

In an interview with Billboard, Lady Gaga talks about how much portraying her character has affected her personal life. She said,

I have had a couple days to be off set and come out of being Ally, and I have to say: I don't know that I realized how much it affected me, becoming her and the movie, until it was over ... It's been very powerful. It brought me back to another time in my life. It also brought me to a different place, because there are some things about her and I that are different, and I'm back now to being, you know, me and focusing on music. … I had to focus on Ally and her music for the past couple months.

I am SO, so pumped to watch Gaga slay her performance at the Grammys this year.

And let's not forget about P!nk. She's a badass performer – remember the time that she literally performed on the side of a building at the AMAs like some aerobatic goddess?

Just in case you forgot what that looked like:

Can P!nk just be everyone's mom? Hands down, she'd be the coolest mom on the block, even cooler than Regina George's mom in Mean Girls:

So let's all get hella excited for this year's performers who will undoubtedly give us all a show to remember.