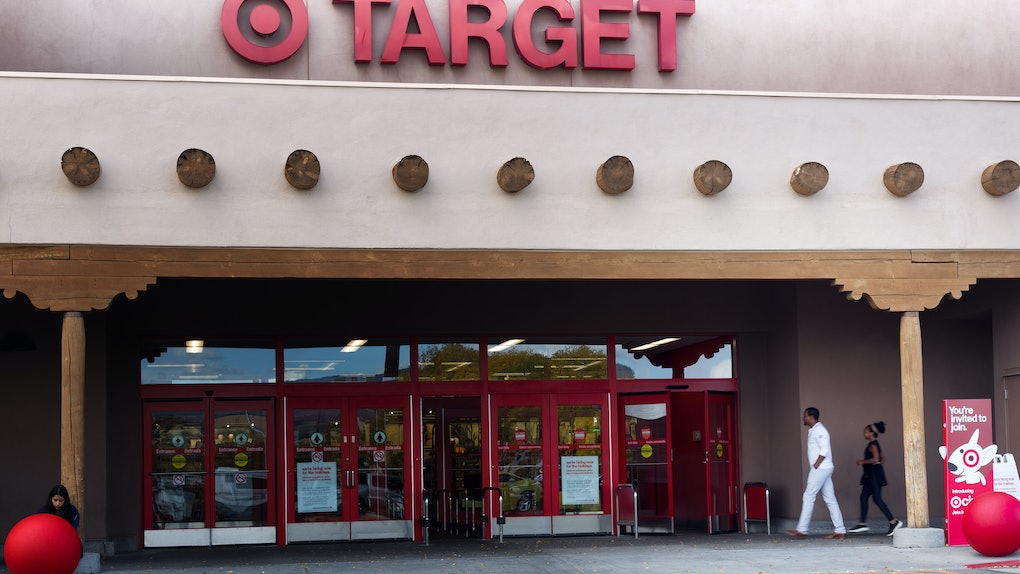 If you're already mapping out your Black Friday plans, then get ready make your shopping list a little longer, because Target's Black Friday 2019 ad will have you holiday shopping all season long. With deals on everything from tech, toys, clothes, beauty items, and more, you'll want to look through the 50-plus pages to shop your best Black Friday ever.

On Wednesday, Nov. 6, Target brought out its weekly ad, but this is the big one, with many of the Black Friday deals. Although the main event is Black Friday itself, be aware that Target is doing "HoliDeals" all month long, kicking off with a Black Friday Preview Sale on Friday, Nov. 8 through Saturday, Nov. 9, where you can score some of the deals in the ad early.

The official deals for Target's Black Friday will start on Thursday, Nov. 28 at 5 p.m. local time, with stores staying open until 1 a.m. Friday, Nov. 29 re-opening at 7 a.m on Nov. 29. If you want to shop the Black Friday sale at Target online, you can start on Thanksgiving morning, Nov. 28. If you're a Red Card member, you will get early access to online deals on Wednesday, Nov. 27, whereas Target Circle members will be able to catch those online deals at 6 p.m. CT on Nov. 27.

Be in-store at Target at 5 p.m. local time on Nov. 28 or online to score some amazing doorbusters and limited-quantity deals. Some of the featured deals you'll be able to grab include:

With over 50 pages in the ad, Target has plenty of deals to catch up on.

This article was originally published on November 6, 2019