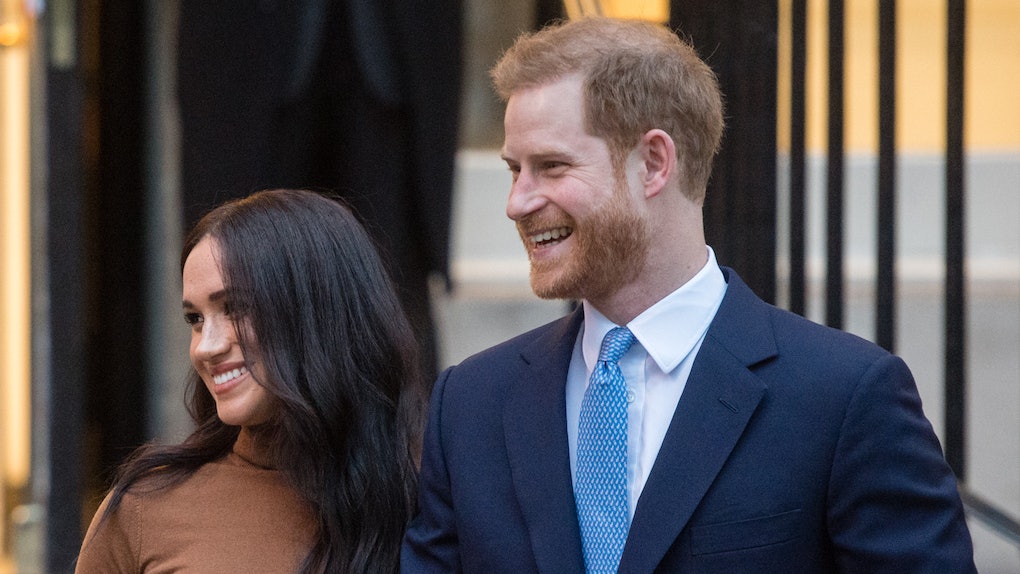 Prince Harry shared his truth about leaving the royal family during a Jan. 19 speech, marking his first public speech since dropping the bombshell news. His and Meghan Markle's royal exit has been the subject of countless news articles and endless gossip, but Harry was sure to set the record straight and explain their big decision in depth. Prince Harry’s speech about stepping away from royal life shed so much light on the situation.

It all went down at an event Harry had organized for the supporters of his Sentebale charity, which is aimed at supporting the mental health and well being of children affected by HIV.

When addressing the crowd, Harry got straight to the nitty gritty of what everyone has been wondering, delving into a lengthy explanation surrounding his and Meghan's decision to step back as senior members of the royal family.

“Before I begin, I must say that I can only imagine what you may have heard or perhaps read over the last few weeks. So, I want you to hear the truth from me, as much as I can share – not as a Prince, or a Duke, but as Harry, the same person that many of you have watched grow up over the last 35 years – but with a clearer perspective,” he began.

“The U.K. is my home and a place that I love," Harry said. "That will never change. I have grown up feeling support from so many of you, and I watched as you welcomed Meghan with open arms as you saw me find the love and happiness that I had hoped for all my life. Finally, the second son of Diana got hitched, hurray!” he joked.

Harry went on to gush about his wife, and, how initially, they intended to fully carry out their roles for the country "with pride." However, he admitted they carry a "sadness" over the fact they had take a step back from their duties.

“For those reasons, it brings me great sadness that it has come to this. The decision that I have made for my wife and I to step back, is not one I made lightly. It was so many months of talks after so many years of challenges,” Harry said. “And I know I haven’t always gotten it right, but as far as this goes, there really was no other option," he explained.

Finally, Harry added he has the "utmost respect" for the queen and thanked the crowd for giving them the courage to take their next step. "I hope that helps you understand what it had to come to, that I would step my family back from all I have ever known, to take a step forward into what I hope can be a more peaceful life."

Regardless of what the future holds for Harry and Meghan, it appears there's nothing but respect from the community over the decision, especially given their transparency the whole way through.