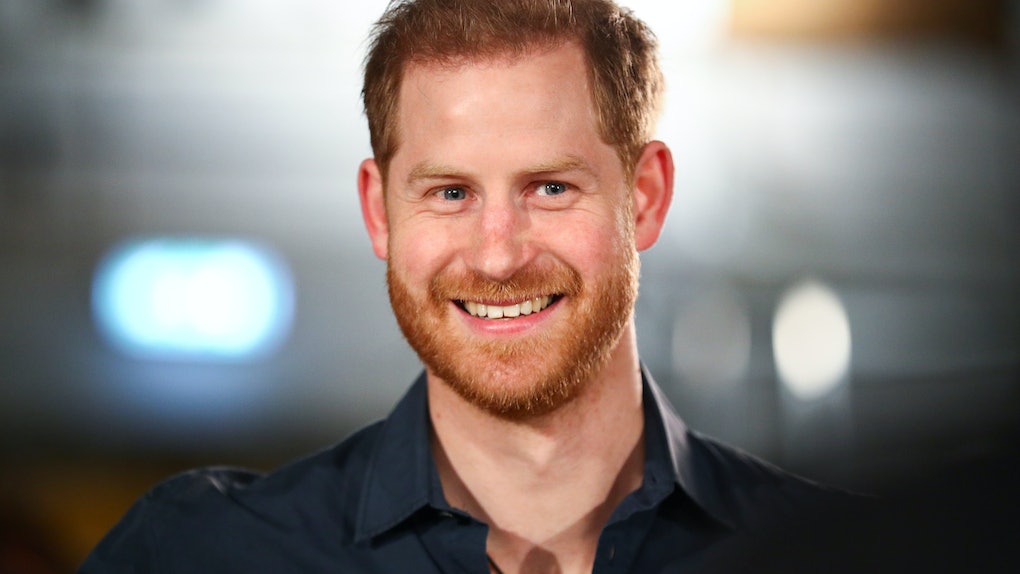 It looks like Prince Harry is following in Meghan Markle's footsteps and getting involved in documentary projects. Prince Harry's Netflix documentary Rising Phoenix is coming soon, and it showcases a cause near and dear to the lapsed royal's heart. Here's what to know about the inspiring story.

On Thursday, Aug. 13, the trailer for Rising Phoenix premiered on Netflix's official YouTube. The Duke of Sussex makes an appearance in the documentary which centers on the Paralympic Games. Showcasing the Paralympics and those who compete in them is an important cause for the former member of the royal family. Prince Harry founded a sporting event for the wounded, injured, and sick service veterans called Invictus Games in 2014, which its official website says was inspired by the U.S. Warrior Games.

The inspirational documentary focuses on how the athletes and the Paralympics "examine how they impact a global understanding of disability, diversity, and excellence," according to the Netflix description. In the trailer, Prince Harry offers commentary on the sporting events and their significance.

"There isn't anything else in the world that can bring you back from the darkest places than sport," he said. At another point in the clip, Harry also emphasized the importance of the games for the viewers as well. "Yes, lives have been changed on the track, but lives are also being changed in the stands," he said.

The documentary features Paralympic competitors such as Bebo Vio of Italy, Ellie Cole of Australia, Jean-Baptiste Alaize of France, Matt Stutzman of the United States, Ntando Mahlangu of South Africa, and Cui Zhe of China. Another U.S. competitor is Tatyana McFadden, a famous wheelchair racer, who was also a producer of the film.

Other interviewees who appear in the film include both the former and current presidents of the International Paralympics Committee, Sir Phillip Craven and Andrew Parsons, respectively.

Watch the trailer for Rising Phoenix below.

The Duke's appearance in the documentary comes a few months after Meghan Markle provided narration for the Disney+ documentary, Elephant. ICYMI, Elephant focuses on an elephant mother and her son as they journey from the Okavango delta to the Zambezi River.

Elephant is available to stream now on Disney+, and the Wednesday, Aug. 26 premiere of Rising Phoenix on Netflix will allow royals fans to catch both the Duke and Duchess' recent film pursuits.

More like this
Andy Cohen's Video Of The 'Keeping Up With The Kardashians' Reunion Is A Sneak Peek
By Abby Monteil
Matt James' Quote About His 'Bachelor' Fantasy Suite Dates Is Revealing
By Corinne Sullivan
Is Katie Thurston Engaged After 'The Bachelorette'? Her Instagram Is Sus
By Joyann Jeffrey
Stay up to date