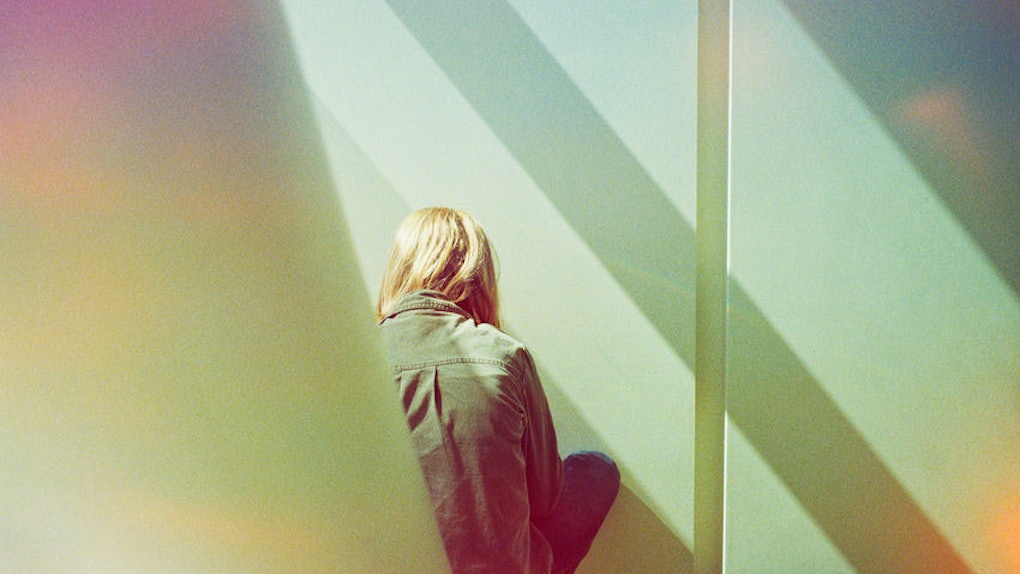 October 8, 2018 Will Be The Worst Week For These Zodiac Signs, But They'll Grow So Much

I know Venus retrograde has only just begun, but I can't be the only one who's already feeling its stressful and introspective effects. Personally, it's been making me rethink a few of negative habits of mine and motivating me to change my ways. After all, Venus rules over love, beauty, money, and luxury in astrology. Tell me if I'm wrong, but aren't these aspects of life totally integral to our overall happiness? And, despite how inspired I may be to improve my relationships and revise my routine, retrogrades are never easy times to start over. In fact, good luck getting anything going, because a retrograde wants to pull you backward instead of forward, and as of October 8, 2018, this will be the worst week for these zodiac signs: Aries, Taurus, and Scorpio. Remember that you'll feel the cosmic power just as deeply if your rising sign happens to fall here as well.

However, just because a retrograde may seem like a downward spiral doesn't necessarily mean that is. When a planet stations retrograde, it begins a slow progression back in time, forcing you to sift through situations that you've never properly dealt with. They provide you with an opportunity to make amends, to release yourself from emotional baggage, and grow in ways you'll soon be grateful for. Stay tuned.

Aries: You Could Be Feeling More Irritable Than Usual

Not only is Venus — ruler of romance, affection, extravagance, and wealth — spinning through retrograde in your eighth house of sex and rebirth, this planet will also form a frustrating and high-tempered opposition to Mars, your ruling planet. Since Mars happens to be in your 11th house of friends, this week could be an especially emotional time for not only your love life, but also your social life. If there are lingering problems currently swarming through your heart, the cosmic tension between these planets could cause you to break.

However, even if drama ensues, it's important that you take a look at what's happening in your life and make decisions that suit your highest self. It may be time to purge yourself from negativity. If there are relationships currently weighing you down, it's time to either strengthen your bond or let it go.

Taurus: It May Time To Make A Difficult Decision

While your ruling planet, Venus, may be in retrograde, it's also twirling through your seventh house of partnerships. Because Venus is inherently intertwined with love, romance, and affection, its retrograde in this sector of your chart may be an especially challenging time for your emotional life. Whether you're in a relationship or not, it's time to take a journey through the darkest shadows of your heart and rethink whether or not the way you've been treating yourself is truly fair.

They say that relationship problems will float to the surface during Venus retrograde. However, a relationship that is built on true love and genuine trust will only be strengthened during such a time. If the universe pulls someone away from you who is no longer good for you, trust in the future and put your needs first.

Scorpio: You Could Be Undergoing An Identity Crisis

Venus, the celestial body that rules over all the beauty, love, and prosperity in the world, is currently in Scorpio. The dark and intense energy from your zodiac sign combined with the light and fluttering aura of Venus produces an unpredictable result. Those who have a Scorpio Venus in their birth charts are known for their passionate perspective of love, their unbreakable commitment, and their propensity for jealousy. Because Venus also happens to be in retrograde, it sends its stressful power straight to you. Asking you to reconsider the bad habits you have when it comes to money and love, this transit could have you going through one strange experience after another.

However frustrating it may be this week, trust that there's always a higher purpose for any changes you're currently undergoing. Treat yourself to some introspection, meditation, and self care. Your heart wants to have a conversation with you.