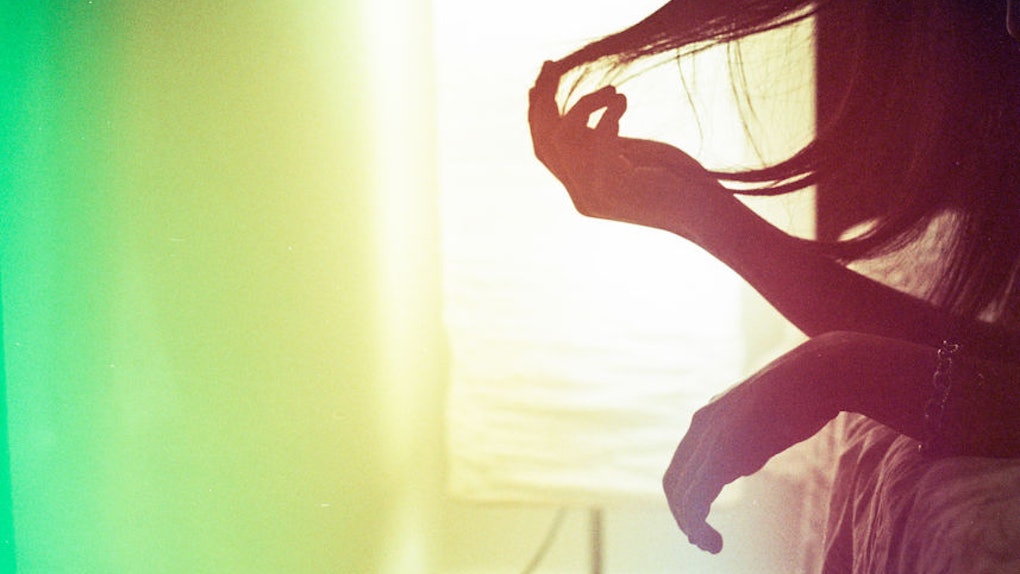 January 28, 2019 Will Be The Worst Week For These Zodiac Signs & It Could Be A Struggle

Are there dark circles beneath your eyes? Are you feeling so unbelievably exhausted and you don't know why? I, too, can relate to feeling tired beyond measure, but when I remember that we're still coming away from the effects of eclipse season, it all makes sense. As a collective, we're undergoing a major transformation, and down to the individual, we're each battling our own battle. Keep this in mind when I tell you that as of January 28, 2019, this will be the worst week for these zodiac signs: Aries, Taurus, and Leo. The strange effects will get you especially if your sun or rising falls under any of the following zodiac signs.

The energy is bound to surge in intensity this week when Mars — planet of primal instincts and action — forms an unnerving square with Pluto, planet of dark truths and emotional extremes. Think about it: Scorpio is ruled by both Mars and Pluto, and everyone knows how deep a Scorpio feels. Prepare to feel overwhelmed by your desires and willing to do anything, no matter how domineering, to get what you want.

However, despite the chaos, you'll feel steadied by a beautiful sextile between Saturn — planet of responsibility and work — and Neptune, planet of otherworldly enchantment. You won't have to sacrifice all your sensitivity in order to get things done.

Aries: You Could Be Feeling Pushed To Prove Yourself

Mars is your ruling planet and it just so happens to be moving through your first house of the self. This inevitably endows you with a boost of energy to help you get through this strange time, helping you put your whole heart into every move you make. However, the first house also has to do with your ego, and because Mars — the planet of aggression and power — will form a conflicting square with Pluto — planet of the underworld and all things unseen — your ego may feel especially shaken this week.

This energy can cause you to feel easily threatened and sensitive, perhaps even encouraging you to lash out. Allow this to fuel your motivation, but don't let it control you.

Taurus: You May Be Bottling Up Your Feelings In A Harmful Way

You're going through a strange time now that Mars — planet of action and raw desire — is stalling through your 12th house of spirituality. This may be leaving you feeling confused about how to own your instincts and move upon them. Instead, your instincts are being held within, causing you to live inside of your inner world more than the material world. When Mars forms a tense square with Pluto — planet of creation and destruction — your feelings will only become all the more powerful, thus making it that much more difficult to know what to do with them.

Make sure you find ways to harness your feelings and express them. Keeping them bottled up will only hurt you in the long run.

Leo: You Might Be Feeling Overwhelmed By Endless Thoughts

You're going through a bit of an unnerving time now that it's Aquarius season. Even though this means that the sun is in your seventh house of partnerships, opening you up to more powerful love and deeper connections, Aquarius does happen to be your opposite sign, which challenges you and the idea you have of yourself.

The power struggle that takes place when opposite signs are in action will only intensity when the sun forms a conjunction with Mercury, which also happens to be your seventh house. Mercury rules over the mind, which inevitably has to do with the way you think. You could be feeling overwhelmed by obsessive thoughts about your relationships and the way others see you. Remember not to be so hard on yourself. You may not be seeing things straight.