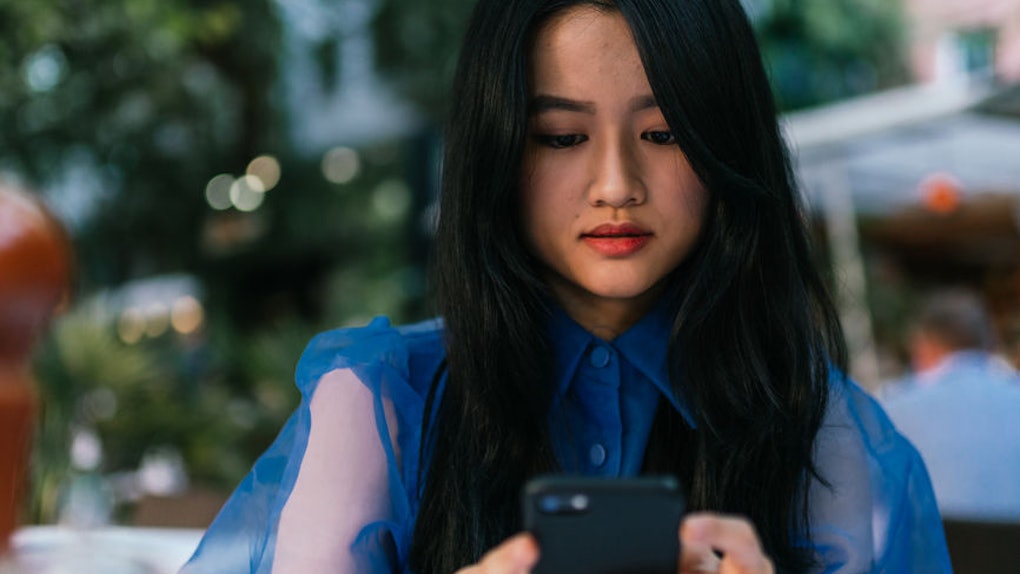 Is Fighting Over Text Healthy? Here’s What Experts Have To Say

Texting is one of the most common ways to communicate with the important people in your life, probably because it's quick and easy. When it comes to romantic relationships, texting can be a great way to stay in touch with your significant other. However, text exchanges can leave a lot to be desired when it comes to hashing out conflicts. If you've ever wondered, "Is fighting over text healthy?" the truth is that there's no one-size-fits-all communication style that works for everyone. That said, it's also important to realize that having heated disagreements via text does have the potential to invite toxicity and confusion into the relationship.

According to online dating coach and dating profile writer Eric Resnick, excessive texting can lead to arguments that might not have happened if the conversation had been face-to-face. “A lot of arguments that happen in relationships, [happen when conversations are had] via text instead of in person,” Resnick previously told Elite Daily. “Starting a fight on a text robs you and your partner of context and tone. It also robs you of the ability to look at your partner and see how they actually feel." Missing these visual and auditory cues during a disagreement can cause the fight to escalate more quickly.

"Texting in the heat of the moment can result in shooting off hurtful comments you don’t really mean, and perhaps would never say face-to-face, but can’t erase," relationship expert and matchmaker Jasbina Ahluwalia previously told Elite Daily. Even though it's still possible to say something hurtful during an IRL fight, the distance that texting offers can make it much easier to cross the line. Needless to say, sending or receiving hurtful messages might not be the healthiest way to communicate. "If your partner, over text, makes you feel belittled, stupid, annoying, or any combination of these, then you need to stop texting and talk," dating coach Erika Ettin previously told Elite Daily. "Communication is the cornerstone of any good relationship, so it has to start there.”

Unfortunately, avoiding fights via text isn't always easy because by the time you've realized you're fighting, cooling down can be tough. However, Resnick emphasized the importance of shutting down an aggressive convo ASAP. "If you are starting to have an argument via text, just stop it," said Resnick. "Tell your partner that you don't want to have an argument via text when you know you can probably talk things out better in person.” If your partner continually initiates important or intense conversations over text and it's not working for you, it might be time to set some firm boundaries about what you're willing to text about and the topics that warrant a face-to-face dialogue.

"You can set a boundary by texting, 'Thanks for your text. I think I can better understand your point of view, and share mine, by talking this out in person. When can you do that? Love you,'" suggested Ahluwalia. In some situations, even picking up the phone to talk can be more productive than texting.

Although it can be tempting to rely on texting as a primary form of communication, fighting via text isn't always a good idea. If it's becoming an issue, it's up to you and your partner to brainstorm a better way to express your feelings or handle conflicts when you're apart.