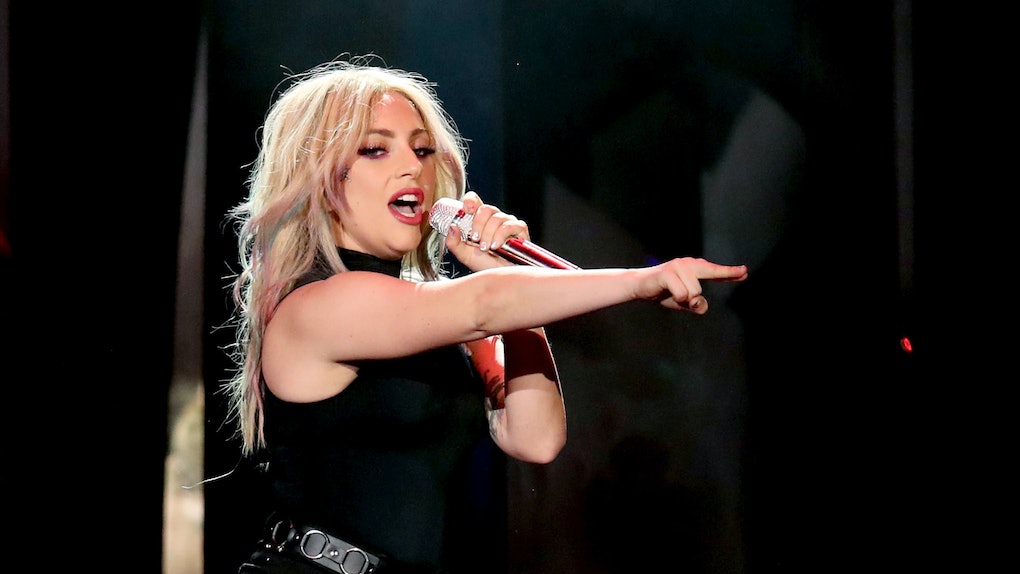 For the first time in 15 years, New York will be hosting the Grammys and man, what a time to be alive. Taking place at New York City's Madison Square Garden and having The Late Late Show's James Corden at the helm as our host is basically setting this year's Grammys up for some epic memories. And if you're like me, you'll be damned if you miss any award show, especially the Grammys. And don't worry, you won't – thanks to us. We've got you covered, and will tell you how to stream the 2018 Grammys so that you won't miss one minute of your favorite artists looking – and sounding – incredible.

According to the Grammy's website, you can watch the Grammys on CBS, where they will be airing a "GRAMMY Red Carpet Live," which is labeled as a "live entertainment special hosted by "Entertainment Tonight's" Nancy O'Dell, Kevin Frazier, and Keltie Knight immediately prior to the 60th GRAMMYs broadcast." Ooh, can someone say fancy?

So what all of this means is basically, tune in to E! or CBS to watch your favorite artists – everyone from Bruno Mars to Lady Gaga – dressed in their Sunday's best.

And speaking of Lady Gaga, our girl will actually be performing at the Grammys this year, alongside artists like P!nk, Childish Gambino, and Little Big Town, so get your ears ready for some heavenly music.

Also NBD, but Patti LuPone, who is basically Broadway royalty, will be reprising her performance of "Don't Cry for Me Argentina" as a way of honoring composers Andrew Lloyd Webber and Leonard Bernstein, so be sure to have tissues on hand if you're the kind of person who becomes emotionally invested in songs (i.e. me).

Pattie LuPone is a queen, so don't ever get it twisted.

If you haven't gone through the Grammy nominations list yet, it's time for you to do a little brushing up. Here are some categories that are making some of the biggest waves (aka songs and albums that you know, love, and get stuck in your head on repeat):

ALBUM OF THE YEAR

SONG OF THE YEAR

RECORD OF THE YEAR

“Shape Of You,” Ed Sheeran

From a Room: Volume 1, Chris Stapleton

You can't tell me that, after reading this list, you're not singing the lyrics to at least one of the above songs. Because this is me right now:

Looking at you, Kendrick Lamar's “Humble.”

So find a comfy spot on your couch, grab some popcorn and a drink, and prepare yourself for the Grammys. I promise that nobody will judge you for using your wine bottle as a microphone to sing along.