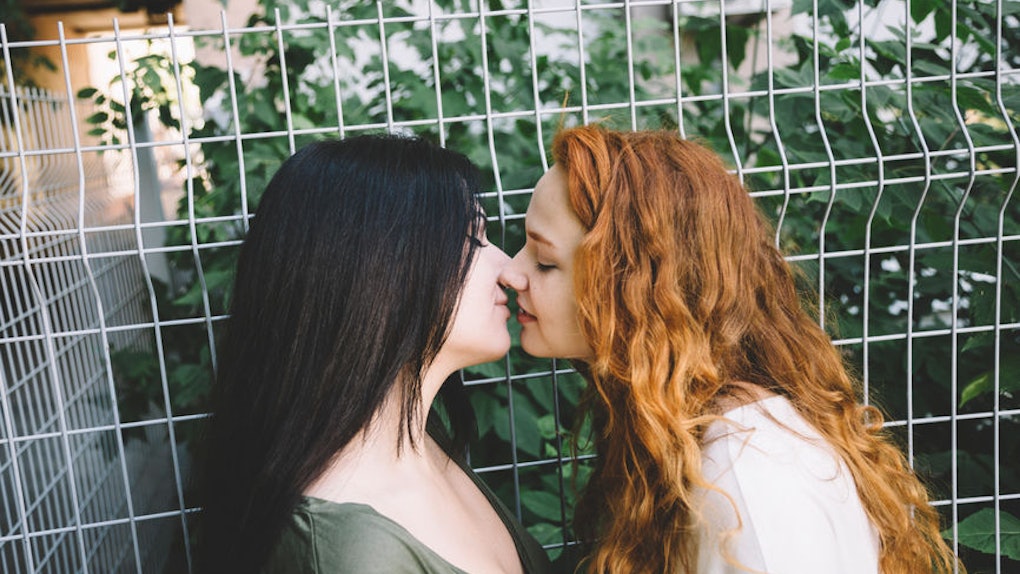 How Long Should You Wait Before Defining The Relationship? Here's What Experts Say

In today's dating world, it can feel like you're living in a constant state of anxiety and uncertainty. It seems as if people don't want actual relationships as much as they used to, and so, dating becomes more and more precarious as you just wait to talk about what you guys are. So how long should you wait before defining the relationship? Experts say you should give it a minute, if you want the relationship to last.

If you're just having fun with someone, and you aren't even sure that you even want to define the relationship, then don't worry — you totally don't have to. On the other hand, if you're super into someone and having a blast, but you're worried that you might break up before you even get to define the relationship, read on! You're in the right place.

Of course, every relationship is different, and there's no way to know whether your relationship was meant to last or not. But, according to experts, there are some fairly basic rules to follow when it comes to defining the relationship.

For instance, just because you define the relationship, that doesn't mean you'll make it last forever and ever. Benjamin Ritter, MBA, MPH, and founder of The Breakup Supplement, tells Elite Daily that "Nothing ever ensures you’ll stay together in a relationship. Anyone can lie, but bringing up the conversation makes sure that a person cannot just avoid the topic."

So, what's the moral of the story here? First of all, every relationship is different, so don't go comparing. But also, don't start that discussion too soon. Ultimately, Figueroa says, "having a 'defining the relationship' talk will lead to better communication," so if it's been a few weeks and things are going well, then you might want to talk it out.