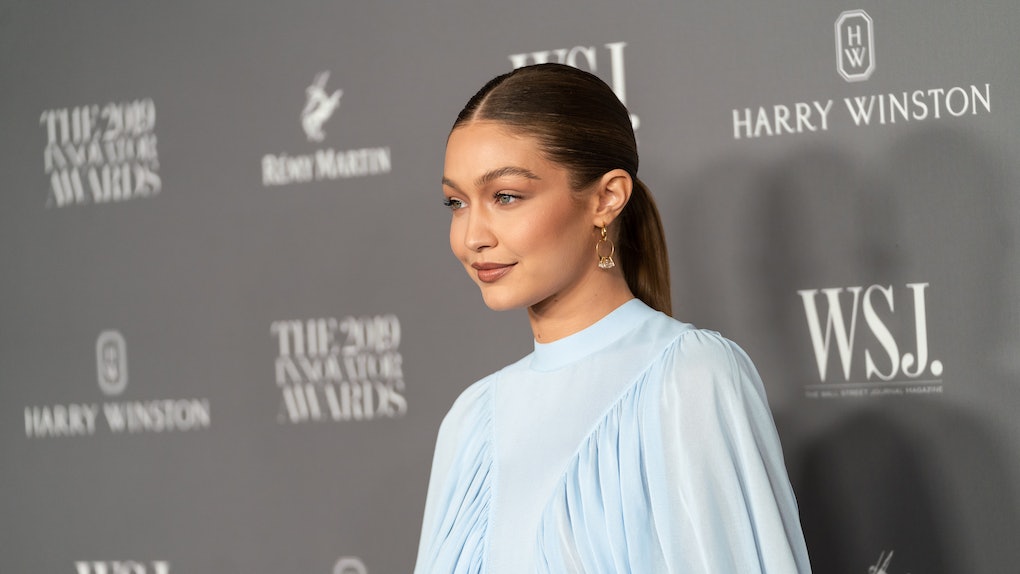 Gigi Hadid & Tyler Cameron Unfollowed Each Other On Instagram, So It’s Over

Per their two official Instagram accounts and reported by E! News, Hadid and Cameron "officially unfollowed each other" on the social media platform recently. This may mean bad news for those who were hoping that the pair would reconcile and continue their whirlwind romance.

Rumors about Hadid and Cameron's romance began flying around the month of August. The 24-year-old model became noticeably close with Cameron — previously the runner-up on The Bachelorette Season 15 — in the summer, when they were first noted to have followed each other on their respective social media accounts. Eventually, the pair gave fuel to the rumors when they were seen together at SoHo House in Brooklyn on Aug. 4, and then the sightings continued.

In early October, a couple of things happened to confirm that the pair had stopped their romance. First, Cameron was a guest on Watch What Happens Live on Oct. 1, and he mentioned that he "may be single" to actor Jenny McCarthy. And Oct. 3 saw confirmation when a source revealed to E! News that the pair "broke up a few weeks ago. The relationship was moving quickly and was too much for both of them," continuing to say that, "the split was amicable and they are still friendly."

Although the pair has split, it seemed as though it was a friendly parting. In fact, Tyler Cameron's quote about his breakup with Gigi Hadid in an interview with People TV's Reality Check on Oct. 28 definitely sounded like the two were left respecting each other. 26-year-old Cameron said of the relationship: "I took it as I met a great person, a great friend. It wasn’t like a bad breakup or anything like that... It was just, we’re at different parts of our lives right now.”

While it seems like the two are still friends, unfollowing each other on social media is a big move. I'm not an expert or anything, but doesn't it seem to suggest there was some kind of falling out? Whatever the case, it's definitely clearer than ever that the pair is no longer together.