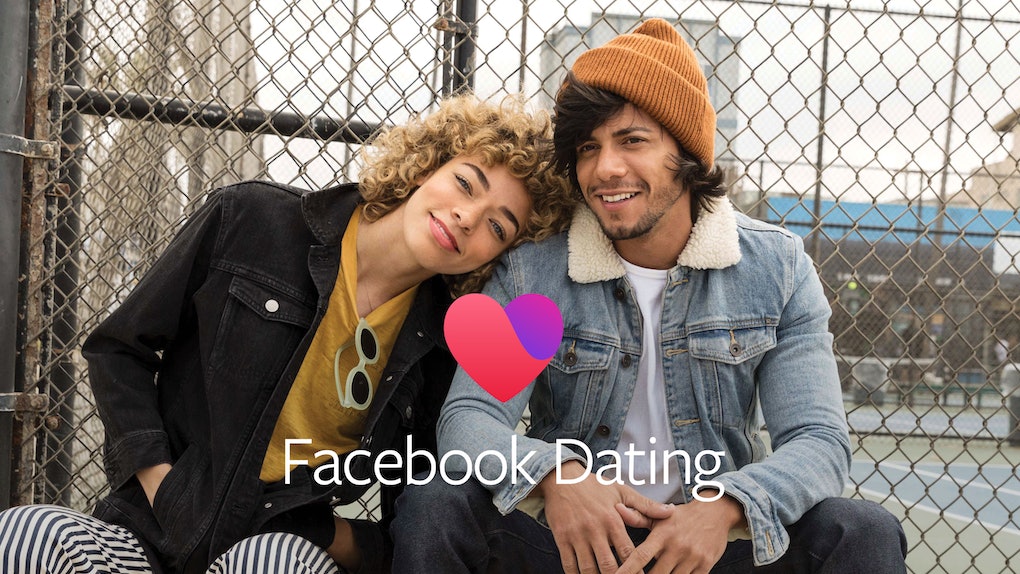 Since the dawn of time (OK, since 2004), people have used Facebook to stalk new crushes and sleuth out if the hot person who sits three rows down in Econ 101 is single. But as of Thursday, Sept. 5, the OG social media giant is taking it to a whole new level with its dating app, Facebook Dating — and the new features are ridiculously useful. Facebook Dating launched in five countries in 2018, and now it's making its way to the United States.

Facebook Dating isn't a separate app, for the record; it's housed inside Facebook, though your social media profile and your dating profile are two totally different things. The interface for Facebook Dating kind of looks like what would happen if Facebook and Hinge had a baby: you can add a bio, plus photos from your camera roll, Facebook photos, and Instagram photos, and answer prompts with personalized answers. In order to interact with a potential match, you can start a conversation by tapping on a photo or answer and writing a reply. Unlike some dating apps, which only show someone you like them if they like you back, Facebook Dating tells you if you're liked back right away.

Your profile won't be shown to any Facebook friends, because, uh, it's just a little weird to consider your second cousin and the kid who flicked boogers onto you back in preschool as potential dates. Instead, your profile is shown to local singles who aren't already within your network. But there are cool opportunities to meet people you're likely to cross paths with IRL: in the app's Events tab, you can see singles who RSVPed to the concert you're going to this Friday night; in the app's Groups tab, you can see singles who also happen to be part of your "Chicago deep-dish pizza lovers" group. (You can also toggle those options off if, say, you'd rather not be shown as a potential love interest to one of the six people in your book club.)

Here's where things get really juicy: Were you bummed to find out that your profile won't be shown to your friends? Facebook gets it. In fact, a rep for Facebook told Elite Daily that according to a study commissioned by the social media platform in July, 53% of online daters currently have a crush on someone they know IRL but are too nervous to ask them out. Enter Secret Crush. This feature lets you add up to nine Facebook friends or Instagram followers to your Secret Crush list. Once a person gets added, they'll get a notification that they have a secret admirer. Your name will only be revealed if they happen to have a crush on you, too. Cool, right?

The app was also developed with safety in mind. If you've ever screenshotted a match's profile and texted it to your friend along with the time and location of your date, this feature's for you: When you're out on a date, you can give your match's info and a tracker of your live location to friends of your choosing. (Don't worry, the location tracker can also be turned off.)

Even if you aren't typically a big Facebook user, Facebook Dating seems like the coolest thing to shake up the dating world in awhile. And if you do find someone special, it'll be easier than ever to make your new relationship Facebook official.