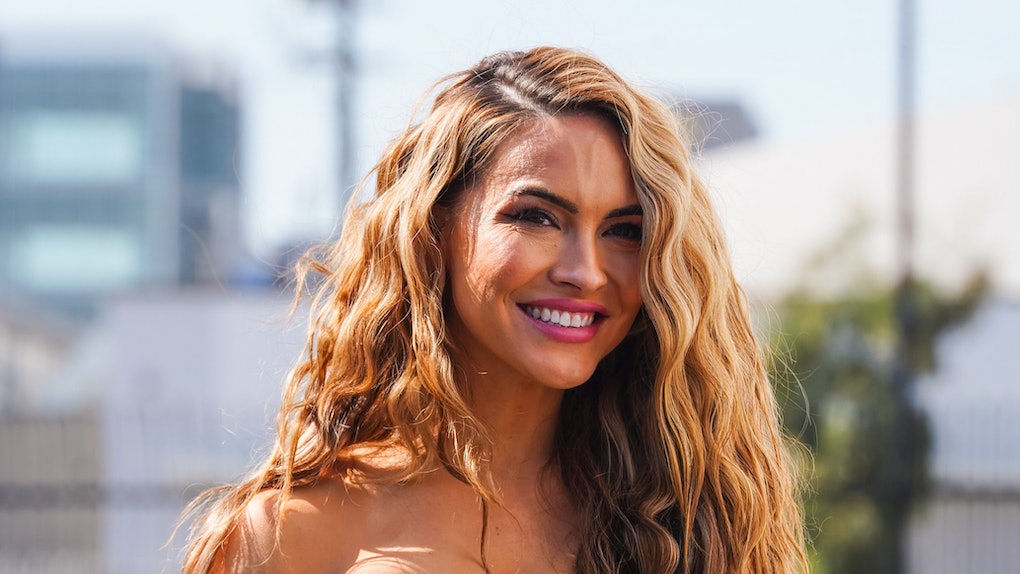 Just a few days after reportedly finalizing her divorce from Justin Hartley, news of Chrishell Stause's breakup with Keo Motsepe began circulating, and no, I'm not happy about it. On Feb. 26, sources for TMZ reportedly claimed the two mutually decided to go their separate ways after three months of dating, adding that the relationship "had simply run its course." A source for E! News reportedly confirmed the split soon after. The E! News insider reportedly claimed the couple broke up "very recently" and "they may get back together but likely, at this point, they won't."

A second source for E! News reportedly claimed the timing just wasn't right for the reality star and the Dancing With the Stars pro. "They had a fun time together but in the end, decided it would be best if they part ways," the insider reportedly claimed. "They are still friendly and cordial. It wasn't a messy breakup, just wasn't the right fit or right timing." A third source reportedly claimed it was "a mutual breakup and they are still friendly." Stause and Motsepe have yet to confirm the reported breakup themselves or delete any pics together, so fans will have to stand by for more deets.

A few days later, Stause gushed about her new beau during an appearance on Nick Viall's podcast The Viall Files. "He's the best," Stause said. "I'm so blushing right now. I think it's OK that I say that he pursued that."

Over the next three months, the couple vacationed together, spent the holidays together, and even celebrated their first Valentine's Day as a couple. Unfortunately, it seems the whirlwind romance has come to an end.

Here's hoping the rumored breakup was as amicable as it sounds and these two are able to move on without hard feelings.