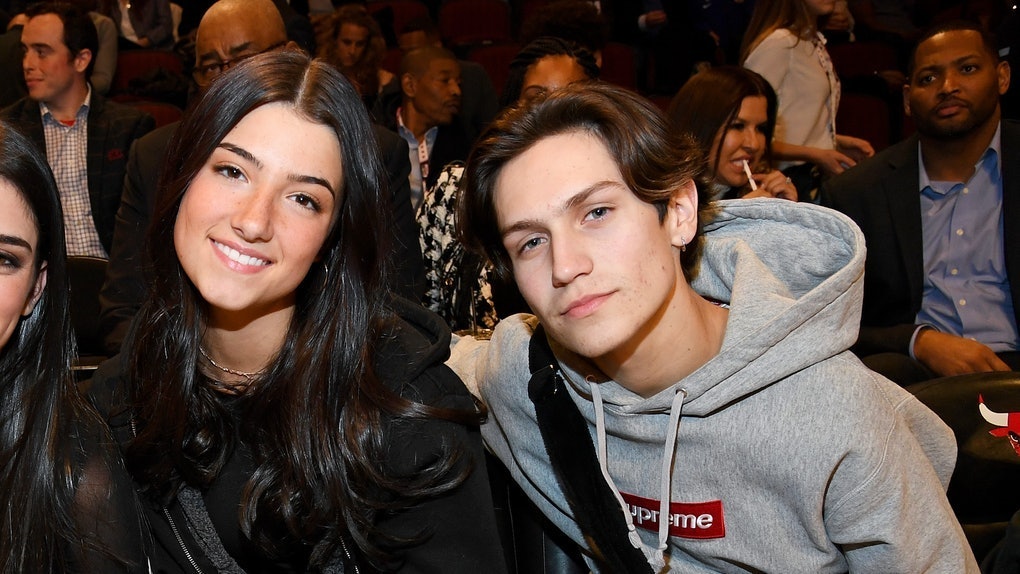 Chase Hudson's viral July 6 tweet revealing he kissed Nessa Barrett and dragging his fellow TikTok influencers for supposedly cheating on their significant others, too, was the shade heard around the world. But Hudson is now expressing remorse for his outburst. After stirring up drama with Charli D'Amelio, Nessa Barrett, and a slew of other major TikTok stars, he's making a promise to change. Chase Hudson's video apology for the Charli D'Amelio drama was necessary.

ICYMI: Hudson stirred the pot big time when he dropped a tweet unearthing tons of TikTok drama, mainly centering on cheating accusations within his friend group and members of the Sway House. "Since all my drama has to be put on the internet for the world to judge me, let's lay out everyone else's," he tweeted at the time (the post has since been deleted).

From there, he publicly admitted his ex D'Amelio had a right to be upset with him, seeing as he kissed fellow TikTok star Nessa Barrett behind her back and continued hanging out with her without telling her about it, but that no one else had the right to drag him.

He's since changed his tune, admitting he should have handled the situation privately. "Hey guys, I know I haven’t been that active on social media since last Monday, and I just wanted to come on here and really apologize to all you guys for the way things unfolded online," he said during a July 13 Instagram live.

"I should have just done my part and kept it offline. I made sure to apologize to Charli... the Sway boys, it’s been handled. But it still shouldn’t have ever happened and I’ve been learning a lot from this as a person, growing from it, and setting a better example for all you guys," he concluded.

You can see Hudson's full apology video below.

The apology arrives after D'Amelio shared an apology of her own for blasting Hudson publicly on Twitter, admitting even she could have handled the drama better.

"The drama that has happened in the last few days was handled completely immaturely, myself included," she began. "It should not have happened online and it breaks my heart to see the people that I love get hate."

"I was extremely hurt and I felt betrayed so I did what I had to do to make myself feel better," she explained. "But I know that was not the right thing to do and I will make sure that does not happen again."

After Hudson's initial tweet, things got so messy fans deemed the drama the "TikTokalypse." But after a sincere apology from all sides, maybe it really is water under the bridge now.

More like this
Olivia Rodrigo's Reaction To Getting Her First Parking Ticket Was Priceless
By Brandy Robidoux
Demi Lovato Said She Won't Share Details About Her Recovery Again After Being Criticized
By Brandy Robidoux
When Will BLACKPINK's Lisa Make Her Solo Debut? It May Be Right Around The Corner
By Michele Mendez
Stay up to date