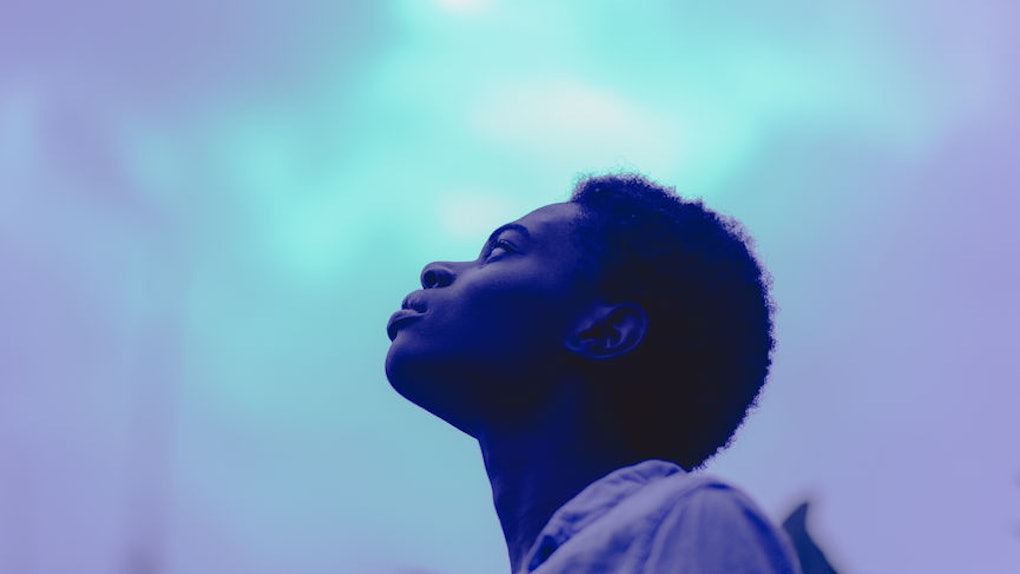 April 8, 2019 Will Be The Worst Week For These Zodiac Signs, But It's Only Temporary

By the end of this week, I bet you'll be considering clearing out your schedule for some much needed rest. But who has time for rest during Aries season? Sleep is for the weak, as an Aries would say. After all, the sun is in the zodiac sign of courage, competition, confidence, and passion. It's time to harness this powerful, revitalizing energy. However, there is such a thing as too much energy, and as of April 8, 2019, this will be the worst week for these zodiac signs: Taurus, Virgo, and Capricorn. If you've got an earth sign for your sun or rising, you're definitely going through an intense time.

There are so many transits taking place this week, all of them deeply affecting. Even though there will be unexpected conflicts, false hopes, and pockets of darkness, there will also be moments of clarity and an overwhelming sense of achievement. The sun (ego), Mercury (communication), and Venus (relationships) will all form connections with Pluto (transformation), Saturn (discipline), and Jupiter (philosophy). You're going through a journey that involves challenges and upheavals, but this is how you begin to embody the determination of an Aries. It's not that an Aries is never afraid; it's that they trust their gut and push through their situation before fear even has the chance to settle in. Fear is a good thing. It means that you're doing something that will help you grow.

Taurus: You May Be Overwhelmed By Negative Self-Talk

With the sun in your 12th house of spirituality, you may feel like you're living in your head more than reality. Your intuition is on high alert and you're so sensitive to vibrations right now that you may feel easily overwhelmed.

This week, you may feel as though you're being pressured to grow up and get your life together, especially when the sun forms a square with Saturn, planet of discipline and karma. The ways in which you've been avoiding maturity will come to light in unexpected ways. Secrets and dark revelations may float to the surface as well, especially when the sun later forms a square with Pluto, planet of transformation.

You're going through immense spiritual change right now and none of that is easy. The sun is in your eighth house of death and rebirth, and while that can sound morbid, it often means that you're reaching the end of a journey and purging yourself from things that no longer have a place in your future.

Sometimes, in order to grow up, you have to release the past so that you can have freedom in the future. You have to make sacrifices, and you'll understand that sentiment when the sun forms a square with fatherly Saturn. When the sun later forms a square with emo Pluto, you may feel like you have no control over where your life is going and feel easily threatened. Learn to let go and let the universe guide you.

Capricorn: You Could Feel Like You're Not Safe Where You Are

You're going through an overly emotional time now that the sun is in your fourth house of home and family. This house has everything to do with feeling safe in your surroundings; with caring and being cared for. As you probably already know, you're feeling sensitive.

When the sun forms a square with restricting Saturn, you may see that the way you've been prioritizing things has left your home life in an unsteady state. Establishing a comfortable, safe home takes commitment and work. You could also be dealing with family issues or trauma from your upbringing when the sun eventually forms a square with dark Pluto.