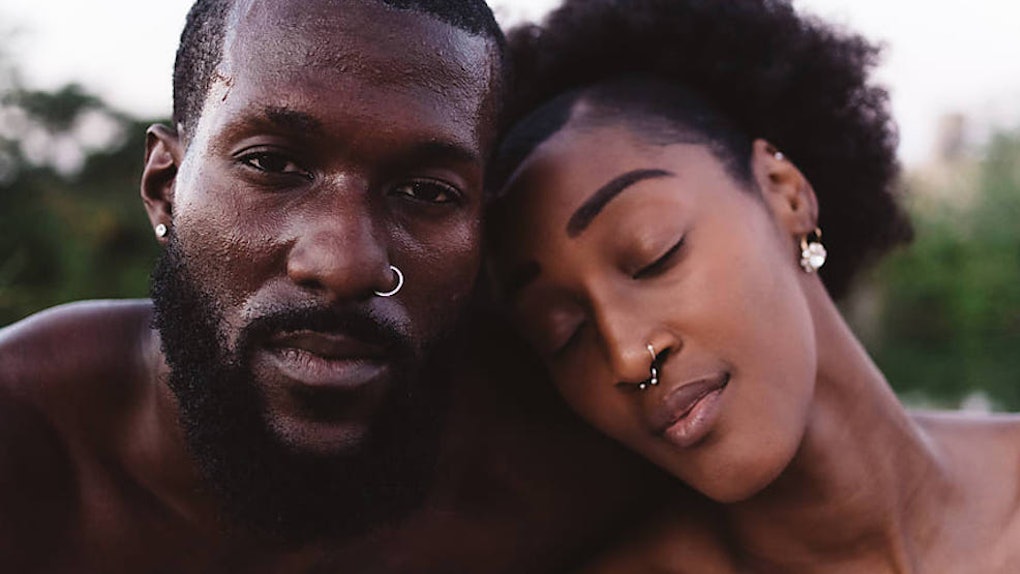 6 People Who Were Divorced In Their 20s Reflect On What Went Wrong, & Ugh, It’s Rough

It's 2018, and divorce is common AF. Unfortunately, knowing that so many people have dealt and will deal with divorce rarely makes it easier. When most people think of the typical divorcé, they usually don't think of people divorced in their 20s. But divorce is something that affects everyone, not just an older demographic.

There are plenty of valuable takeaways to be gleaned about long-term relationships from people in their 20s who've dealt with divorce first-hand. While it may be a downer to talk about, it's important to realize that making such a huge commitment, while the majority of your peers are still developing their goals and visions for the future, isn't for everyone or for every relationship. This doesn't mean that couples who decide to get married young aren't ready — you can totally have a long, happy marriage, no matter what age you tie the knot. But for those who have found that to not be the case, the good news is that every experience, no matter how painful, presents the opportunity to reflect and grow.

Failed relationships happen for a bunch of different reasons. Maybe both partners rushed into marriage without fully thinking things through, maybe they grew apart, maybe the incompatibilities were there from the start, or maybe the relationship just wasn't meant to be. Regardless of the reason, divorcing young is nothing to be embarrassed about. If anything, it's a badge of honor that basically means you've lived through a difficult experience and have come out the other side that much wiser. Here are some perspectives from people who got divorced in their 20s, and what, for them, went wrong.

Sometimes, people realize too late that marriage isn't for them.

My wife moved out about two months after I turned 27. Same thing about [her] not wanting to be married in general. It sucked, but I feel like it's been for the best. Now I'm dating a girl that fits with me so much better.

I'm 28, got married at 26. My divorce will be final in less than a month. My wife is the same age, she just checked out. She just walked away from me and our son. It is weird. She insisted we keep the baby years ago, insisted we get married, and then insisted she wanted a divorce. She got all of those things.

Sometimes you're just not right for each other.

Just not a good match. I was deluded, thinking it was something that it wasn't. We were about to break up. Day after we both decided to call it quits, she found out she was pregnant. I stuck with it for four years, so did she. Four years were enough to tell us that we just didn't work.

Sometimes you get married for the wrong reasons.

He didn't really want to marry me, but his mother liked me and he was too much of a coward to say No. I didn't know that or I wouldn't have married him. He told me the real reasons about a week after the wedding. That he also had an affair with an underage co-singer of his choir was just the rotten cherry on the whole thing.

Sometimes you start arguing over the same things and realize you're on different paths.

I was married at 23 separated right before I turned 29... We were getting in circular arguments...3 years into our marriage, she decided she wanted kids, I don't, never have...she wanted me to get a better job.

After the heartache, it turned out for the best...

Sometimes you just can't be happy with someone, no matter what.

Married at 23, separated at 25. She felt like not being married anymore. She was depressed, but rather than working through it, she left me, quit her job, and moved her ex bf in with her, despite me trying everything possible from planning trips, to positive reinforcement, to giving her space, to waking her up with coffee every morning. She had all the opportunity, she just didn't want to be happy with me. I had no choice but to accept it.