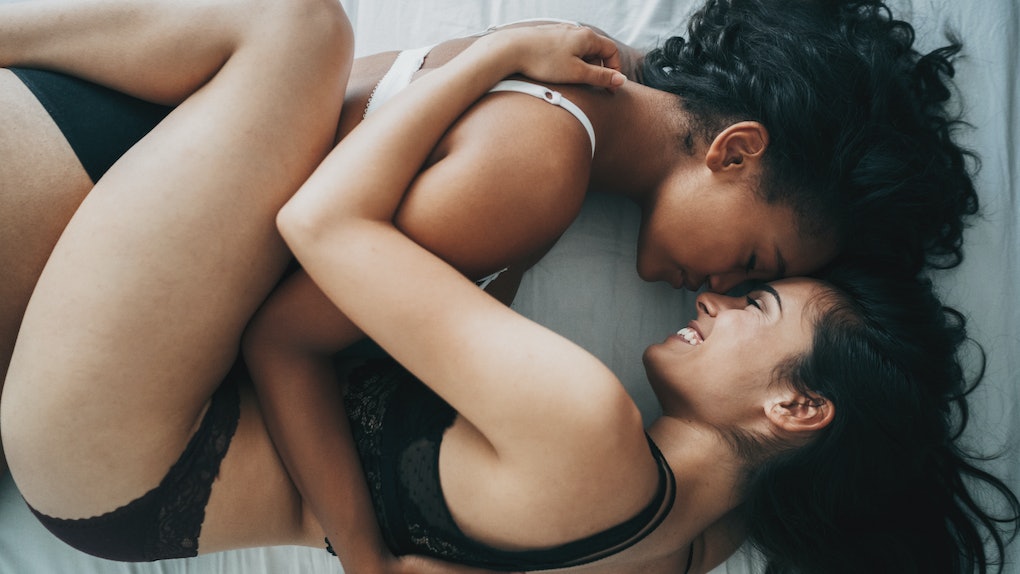 4 Zodiac Signs Who Are Secretly Super Adventurous In Bed

If you're freaky and you know it, and you really want to show it, then you're likely a fire sign, a Gemini, or a Scorpio. However, there are also zodiac signs who are secretly adventurous between the sheets, and if you often find yourself surprising others (and even yourself) with just how kinky you can be, then you may just be one of them. Your willingness to try new things in bed is no one's business but your own, and while some people let their freak flags fly, other like to leave their fantasies in the bedroom. As a result, there are a few zodiac signs who have more kinks than you'd think.

Aquarians are wildly creative, so for them, missionary sex feels like a missed opportunity. Just like in life, these uninhibited and open-minded individuals are down to try anything once, no matter how outlandish those ideas may seem. If you're looking for a partner who spends their spare time inventing sex positions and role-play personas, get yourself an Aquarius. If you're a hopeless romantic who likes sweet, tender lovemaking, you better look elsewhere.

Unlike aloof Aquarians, Pisceans are hopeless romantics, which is why you wouldn't think they'd make the most dynamic lovers. The fish of the zodiac may not be ones for rough sex, but those born under this sign tend to be far more fiery in the bedroom than you'd expect. Rather than volunteering their own fantasies, Pisceans usually like to act out their partner's, and for them, nothing is hotter than being dominated.

As one of the most sensual signs of the zodiac, it shouldn't be a surprise Taureans like sex. What is surprising is that this level-headed sign is usually receptive to all things risky and frisky. Like Pisceans, Taureans are not ones to initiate new moves, but when it comes to their partner's kinks, they're happy to go along for the ride. Taureans are pleasure-seekers, after all, and nothing brings them pleasure quite like pleasing their SO.

Those born under these zodiac signs may be discreet in the streets, but they're freaks in the sheets, and — like a box of chocolates — you never know what you're going to get.