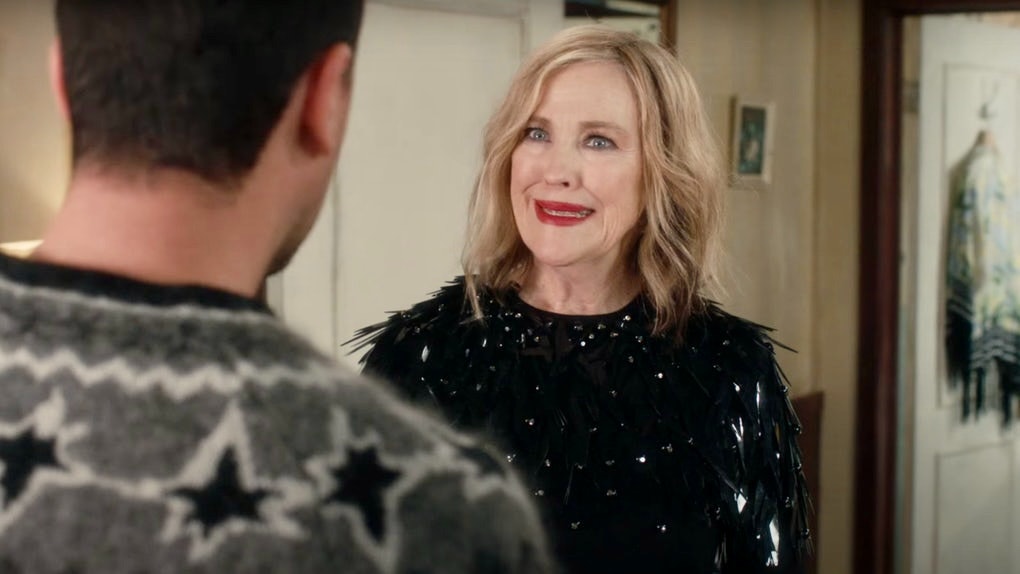 While every character on Schitt's Creek has their truly hilarious moments, it's Moira Rose who is laugh-out-loud funny every single time she's on the screen. She's an icon — just like your own mother. With Mother's Day on the horizon, it seems only fitting to shower your mama with love. One of the easiest ways to do that is on the 'Gram with some LOL-worthy snaps and Schitt's Creek quotes for funny Mother's Day captions.

It may have been you who turned your mom into a Schitt's Creek stan. Perhaps you've even watched a few episodes or marathoned all six seasons on Netflix together. That means your mom will understand when you use a Schitt's Creek quote to caption your Mother's Day dedication to her on social media. You can even pair your quote perfectly with the photos you've chosen.

Use Moira's line about David being "capricious" and "melodramatic" for some silly snaps of you and your mom on vacay. Or, use David's line about being raised in a barnyard for some throwback pics of your fam. All of these 25 Schitt's Creek quotes for Mother's Day are funny. You just need to find the one that shows off just how happy you are that you're her bébé.