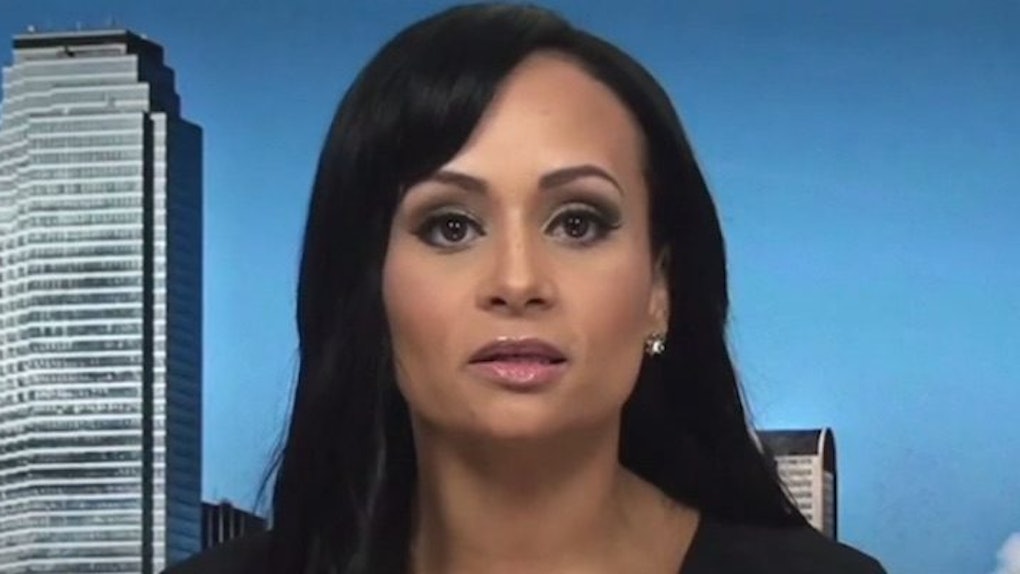 But, Khan died in 2004, during a war Obama opposed and long before he was president -- he came into office in January 2009.

Subsequently, Pierson halfheartedly admitted she was wrong about the "timeline" surrounding Khan's death.

But, Pierson is back at it again making incorrect claims about recent history as she just blamed President Obama for the invasion of Afghanistan in 2001.

Just to be clear, the US invaded Afghanistan when Obama was a state senator in Illinois. George W. Bush, as the president at that time, was responsible for the onset of the War in Afghanistan.

Pierson either misspoke or is unaware of this. On Saturday morning, she told CNN,

Remember we weren't even in Afghanistan by this time. Barack Obama went into Afghanistan creating another problem.

As noted above, this simply isn't true.

Pierson's remarks are being ripped apart on Twitter, with a lot of people hilariously attributing major historical events to President Obama.

The hashtag #KatrinaPiersonHistory, which first popped up after her initial comments regarding Capt. Khan, was revived on Saturday.

The media seems to be pretty exhausted fact-checking Donald Trump's campaign, particularly when it comes to blaming Obama for things that aren't his fault.

This past week, Trump referred to Obama as "the founder of ISIS." There is no truth to this whatsoever, and it's a bit ridiculous it's even a topic of conversation in this election.

But, having to constantly debunk completely unfounded claims from the Trump campaign explains why the media's employing pretty simple phrases when it fact-checks the seemingly never-ending onslaught of falsities.

Is it November yet?