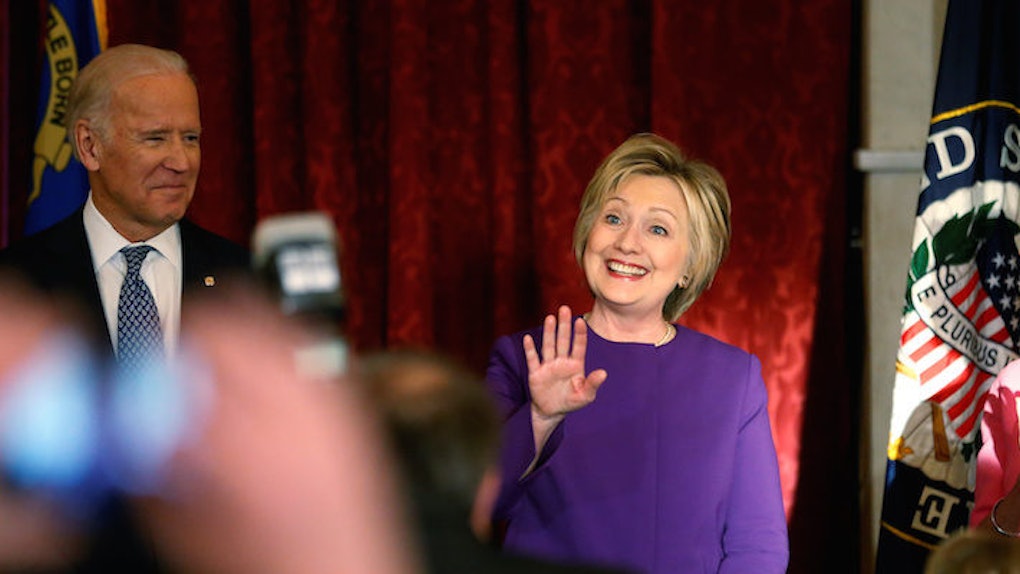 This Is What's Happening With Russia Hacking, The Election

There has been a lot of talk over the past few days about Russia's interference in the American presidential election.

People from across the political spectrum are shouting, and the details can easily get lost in the shuffle.

Let's take a step back and look at what exactly is going on.

The CIA concluded Russia worked to undermine Hillary Clinton and support Donald Trump in the election.

This was revealed by the Washington Post on Friday, December, 9. The report had been kept secret.

Political leaders in Congress, along with President Barack Obama, had been kept updated on the ongoing investigations.

The CIA and National Security Agency told the White House and Congress specific names of people they believed were involved, but so far, no one has been punished, as far as we know.

To be clear, the CIA is not saying that Russia literally hacked the votes in the election.

They are talking about the hacks on the various email accounts that have been going on all year.

This includes the hacking of email accounts from the Democratic National Committee and Clinton campaign chairman John Podesta.

So they're not saying the Russians hacked voting machines. They're saying they helped convince voters to not vote for Clinton.

The emails were released through WikiLeaks over the course of the election. They showed damaging messages from Podesta, Donna Brazile, Debbie Wasserman Schultz and other Democrats. Wasserman Schultz resigned as chairperson of the DNC due to the hack leaks.

The intelligence agencies said Russians hacked the accounts and gave the emails to WikiLeaks.

However, those hacked emails were never released.

Definitely nothing frightening about Russia having a huge cache of blackmail material on the RNC, too. This is fine. — Kate Harding (@KateHarding) December 10, 2016

This is what leads the CIA to believe that Russia was supporting the Republicans, since they did not reveal the RNC's hacked emails.

In a statement on December 9, he compared the agency's findings to the flawed findings that Saddam Hussein had weapons of mass destruction.

Obama, on the other hand, called for a full review.

The president called for a full review of the hacking.

She did not say if the review would be made public, but she said it would be shared with the president and some members of Congress.

Members of Congress from both parties, as well as the Clinton campaign and members of the Electoral College, have requested this review.

Ten electors signed an open letter asking for information on the intelligence conclusions about Russia's interference on the election.

The Electors require to know from the intelligence community whether there are ongoing investigations into ties between Donald Trump, his campaign or associates, and Russian government interference in the election, the scope of those investigations, how far those investigations may have reached, and who was involved in those investigations. We further require a briefing on all investigative findings, as these matters directly impact the core factors in our deliberations of whether Mr. Trump is fit to serve as President of the United States.

Podesta put out a statement on Monday saying that the Clinton campaigns supports this request for an intelligence briefing of the Electoral College.

The electors don't vote until December 19.