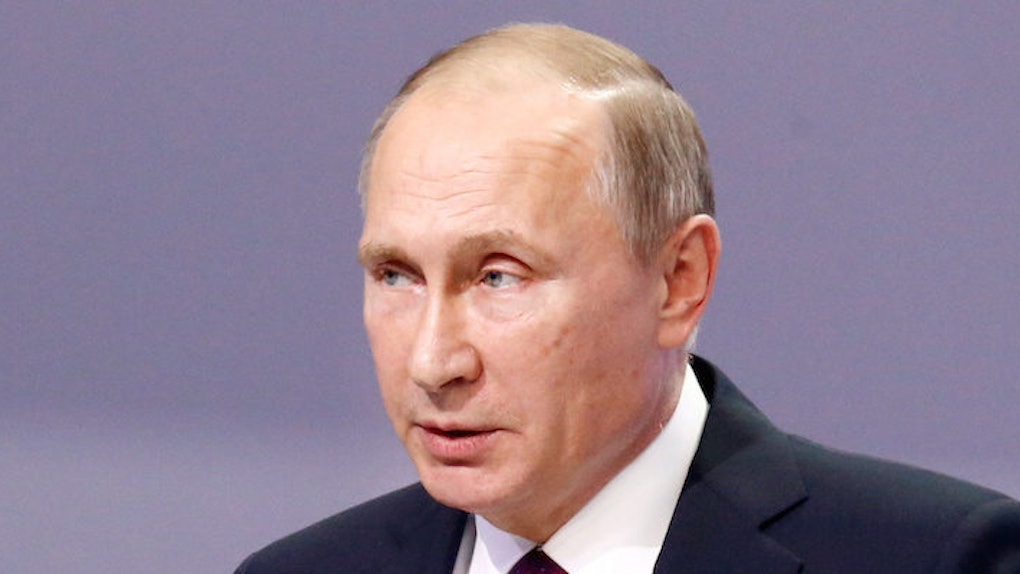 On Friday, The Washington Post sent shockwaves through American politics when it reported the CIA has concluded Russia interfered in the US election with the direct intention of helping Donald Trump win the presidency.

Intelligence agencies have identified individuals with connections to the Russian government who provided WikiLeaks with thousands of hacked emails from the Democratic National Committee and others, including Hillary Clinton's campaign chairman, according to U.S. officials. Those officials described the individuals as actors known to the intelligence community and part of a wider Russian operation to boost Trump and hurt Clinton's chances.

Many are saying this is even worse, or bigger, than Watergate.

This bombshell revelation confirmed the suspicions of many, and left Clinton supporters feeling cheated and brokenhearted.

After the news broke, Jennifer Palmieri, the communications director for the Clinton campaign, tweeted it was "soul crushing." She said she could "barely stand to read the story."

Trump released a statement that said,

These are the same people that said Saddam Hussein had weapons of mass destruction. The election ended a long time ago in one of the biggest Electoral College victories in history. It's now time to move on and 'Make America Great Again.'

In the process, Trump seemed to defend Russia over US intelligence agencies, which is a controversial move for the man set to be the next president.

Trump has frequently dismissed reports of Russian hacking from the US intelligence community.

But there was a point during the election cycle where Trump actually seemed to ask Russia to hack Hillary Clinton.

On Friday, President Obama also called for a "full review" of election-related hacking. He wants the report before he leaves office on January 20.

There is also concern about Russia's involvement in the US election from top senate Republicans, such as Senator Lindsey Graham.

Needless to say, this issue is not going away anytime soon.