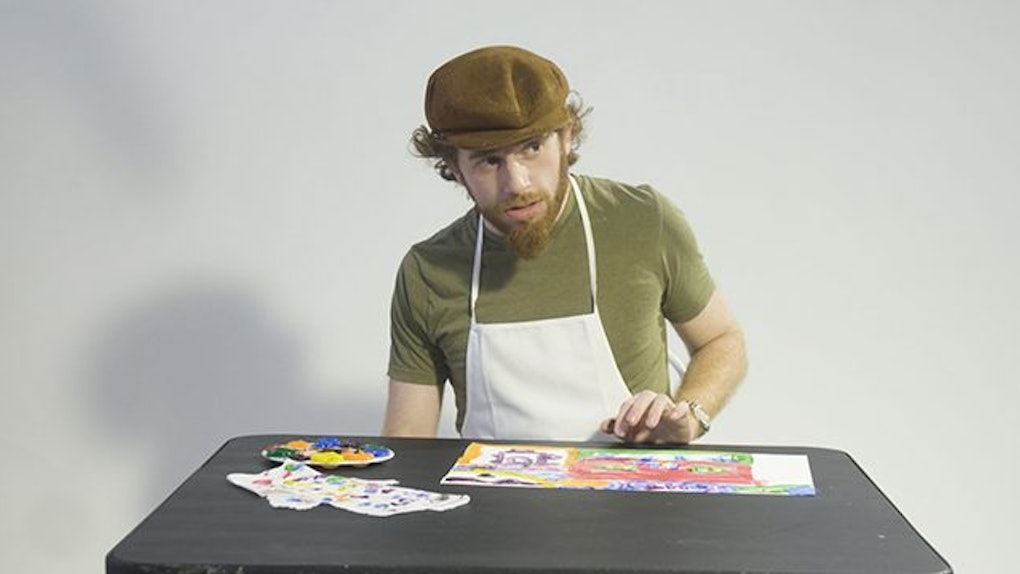 These People Believe Trump Would Start A War With Twitter

“Fake news” is a phrase we're hearing more and more frequently, both to identify falsehoods or to discredit and delegitimize news sources. With our White House now offering “alternative facts,” it's hard to know what's true and what's propaganda.

You know what really doesn't help? Having an unpredictable, tantrum-throwing man-baby in the Oval Office who makes major statements based on his emotional state.

It's especially hard to discern what's real when our president is tweeting insults and threats all day. Our expectations for him are just about as low as his approval rating.

However, now that he's president, there are executive orders he can make that are, well, more dangerous than tweeting that someone is overrated.

In this social experiment, we showed normal people have absolutely no doubt in their minds that Donald Trump would wage a war with another world power via a Twitter meltdown.

Unsuspecting New Yorkers signed up for what might be the driest internet clickbait video of all time: “Can Millennials Still Fingerpaint?”

But after they turned their phones off, got mic'd up and started finger painting, the breaking news started coming in.

First, "Trump" tweeted a vague yet ominous threat toward China which, sadly, isn't farfetched at all.

From there, we had angry tweets about Chinese food, a draft, a trade embargo and finally about war.

We supplemented these tweets with fabricated articles from the New York Times, Huffington Post and The Washington Post.

If that wasn't enough, our extremely talented actor friend Scott Rogowsky received a call from his mom about the draft, which eventually led to him being informed about an imminent nuclear attack.

Throughout the whole process, no one ever doubted the validity of this breaking news story. Everyone had the same reaction: "We are so fucked."