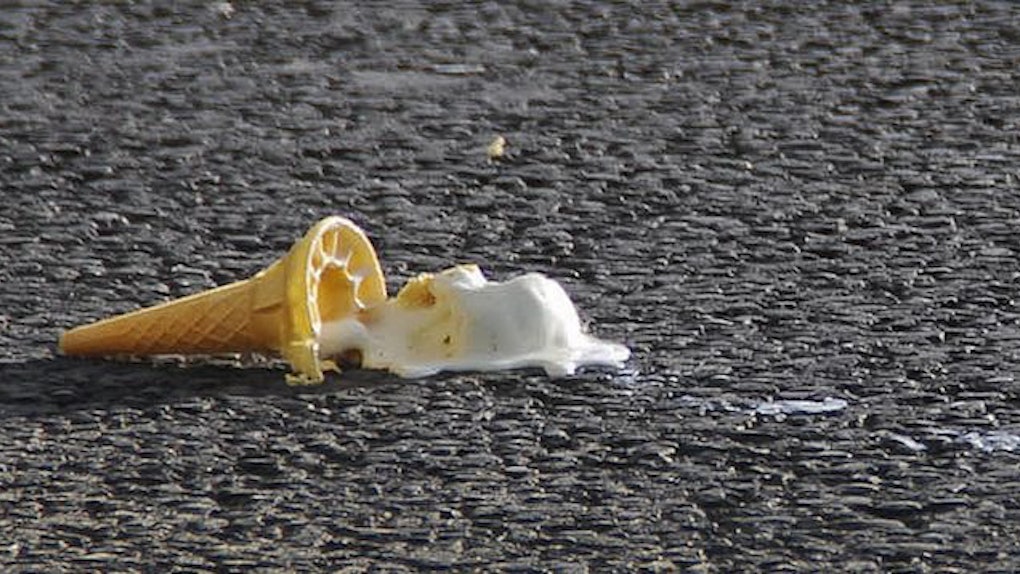 It was proposed by Texas representative Jessica Farrar in her "Man's Right to Know Act."

The bill would additionally require men to read a booklet about the pros and cons of taking Viagra or getting a vasectomy or colonoscopy.

The law would also allow doctors to provide their "personal, moralistic or religious beliefs" in order to prevent patients from getting those services.

Farrar said when a man masturbates to completion without creating a pregnancy, "then it's a waste… because that semen can be used — and is to be used — for creating more human life."

Men have to answer for their actions and so forth. So if there's going to be an emission, it would have to be done in a hospital where the semen could be preserved for future pregnancies or it would be directly deposited into the vagina of a woman.

But there's a reason for that.

Laws, especially in Texas, regularly treat women like this.

Providers — doctors and pharmacists — use "personal, moralistic, or religious beliefs" to not prescribe birth control to women and to not provide other medical services like permanent sterilization and abortion.

When it comes to abortion, women in many states are forced to jump through a series of hoops.

Farrar is particular annoyed about a 24-hour waiting period and a law requiring women listen to a fetal heartbeat before getting an abortion. She said a law like that "messes with women's heads."

Laws around abortion tend to be more moralistic than they are about health and safety, as the Supreme Court determined last year with a Texas law.

Overall, she hopes lawmakers see this proposal as a sign of how restrictive their laws are when seen in a different context.

What I would like to see is this make people stop and think. Maybe my colleagues aren't capable of that, but the people who voted for them, or the people that didn't vote at all, I hope that it changes their mind and helps them to decide what the priorities are.

It's definitely an eye-opening bill, to say the least.