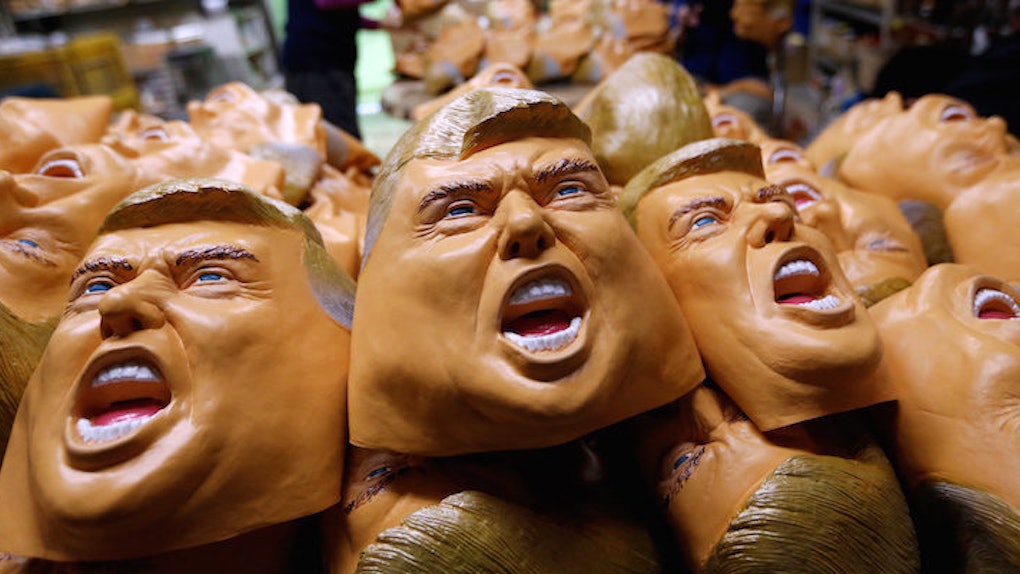 Republican Art Sisneros has decided to resign from his position as a member of the Electoral College because he "can't in good conscience vote for Donald Trump."

Sisneros is a faithful Christian, and has based his decision – in part – on his faith. He detailed the decision in a blog post.

The Electoral College is voting in December.

As Sisneros described it, the electors are supposed to act like parents, making the best decision for the family.

Good parents act in the best interest of their children. At times, this may even be contrary to the desire of the children. In most homes, kids do not have the right to vote to eat Skittles for dinner. It is not in their best interest.

He has been going back and forth on the issue for months. Sisneros does "not see how Donald Trump is biblically qualified to serve in the office of the Presidency," but he was torn because he had signed a pledge as an elector to vote for the candidate citizens choose.

Sisneros determined that he had three options as an elector: He could vote for Trump, vote for someone else as a "faithless elector" or resign.

He officially decided that resigning was his best option.

If Trump is not qualified and my role, both morally and historically, as an elected official is to vote my conscience, then I can not and will not vote for Donald Trump for President.

His position will now be filled by an alternate.

Sisneros had previously detailed why he does not like Trump. He has said Trump "barely pretends to hold to the true faith," from his Christian perspective.

I have yet to meet anyone that actually believes Trump is an upstanding man of character.

Sisneros went on to say that despite his protest resignation, "The reality is Trump will be our President, no matter what my decision is."

And so, he wrote,

The people will get their vote. They will get their Skittles for dinner. I will sleep well at night knowing I neither gave in to their demands nor caved to my convictions. I will also mourn the loss of our republic.

Yes, there's some recount business going on, and a few other electors have said they won't vote for Trump. But Sisneros is likely  – likely, 2016 is insane, so who knows – right that Trump will still be our president-elect after the Electoral College votes.