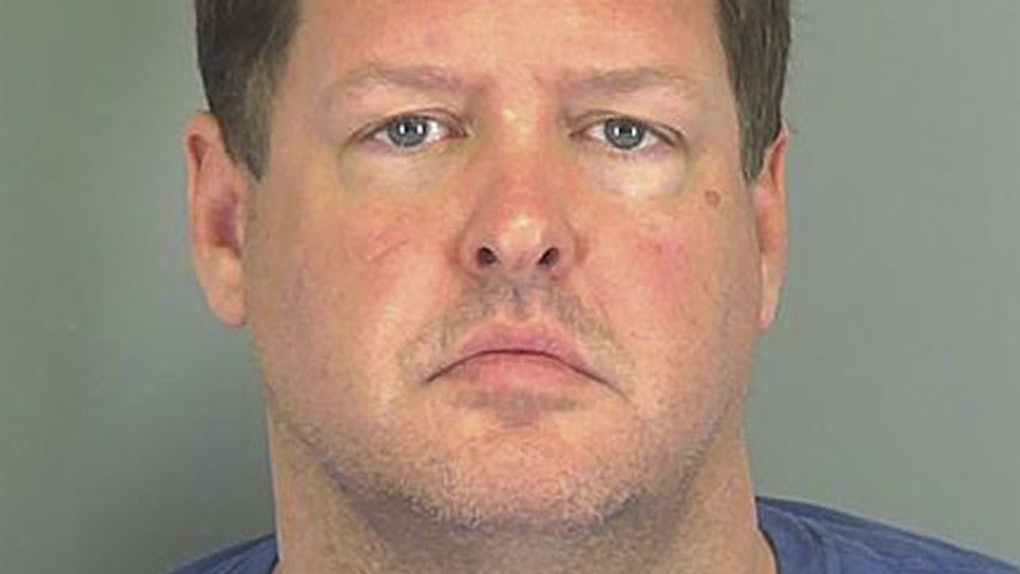 Mothers are supposed to be supportive and love their children unconditionally.

But, there is something called tough love, and the mother of this suspected serial killer refuses to acknowledge her son's wrongdoings.

Todd Kohlhepp was accused of at least seven murders after police found Kala Brown "chained like a dog" to a metal storage container on his property in South Carolina last week.

After Carver's body was found, the 45-year-old killer confessed to murdering the owner, service manager, mechanic and bookkeeper of Superbike Motorsports shop in Spartanburg County in 2003, ABC News reports.

However, his mother claims Kohlhepp is still "not a monster."

According to USA Today, the murderer's oddly forgiving mother, Regina Tague, talked about her son's true reasoning behind his killings during an interview with "48 Hours" that will air Saturday night on CBS.

Apparently, she spoke with the show's correspondent, David Begnaud, and said,

Todd is not a monster. He's not even close to it. He wasn't doing it for enjoyment. He was doing it because he was mad and he was hurt.

Tague said her son was mocked by the owner and employees of the Superbike Motorsports store while he shopped there.

He wanted to learn how to ride a motorcycle and they laughed at him when he fell over on the bike. You know, this is all why people tell kids not to bully. This is what can happen.

Todd was bullied and embarrassed and I think he just held it in long enough.

According to USA Today, Tague said her son murdered Charles Carver because he was a "smart-aleck."

He made sure his girlfriend wouldn't tell anyone about his crime by chaining her to a metal storage unit on his property for two months.

Kohlhepp's mother claims her serial killer son holds no other victims to be discovered.