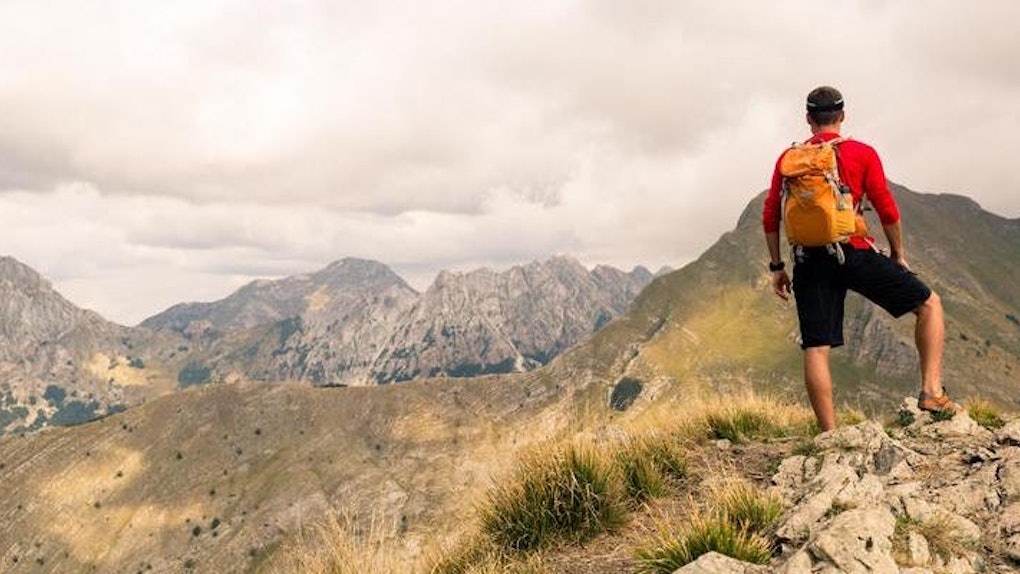 A man reportedly fell off a cliff and died because he was distracted by an electronic device.

According to USA TODAY, 33-year-old Joshua Burwell of Sheridan, Indiana went to San Diego's Sunset Cliffs on Christmas Day to watch the sunset at around 4:50 pm.

He apparently drove to the cliffs with a passenger and got out of his car to look for a parking spot on foot.

Witnesses say Burwell was distracted by some sort of electronic device when he tumbled off the side of the cliff and fell 60 feet.

[He] wasn't watching where he was walking, he was looking down at the device in his hands.

Three people reportedly risked serious injuries to climb down the rocks and try to resuscitate Burwell, but medics declared him dead at the scene.

In a Facebook post, Joshua's mother, Sharyle Burwell, reportedly wrote her son was taking pictures before the fall.

The device he was apparently looking at is yet to be found, so it is not clear if he was using a camera or cell phone.

Joshua reportedly leaves behind one son.

Photographic opportunities are responsible for many deaths, often due to victims trying to include themselves in the pictures.

Selfies claimed at least 12 lives in 2015. Some of theses people were attempting to take pictures on top of bridges, inside legendary buildings and even in front of a moving train.