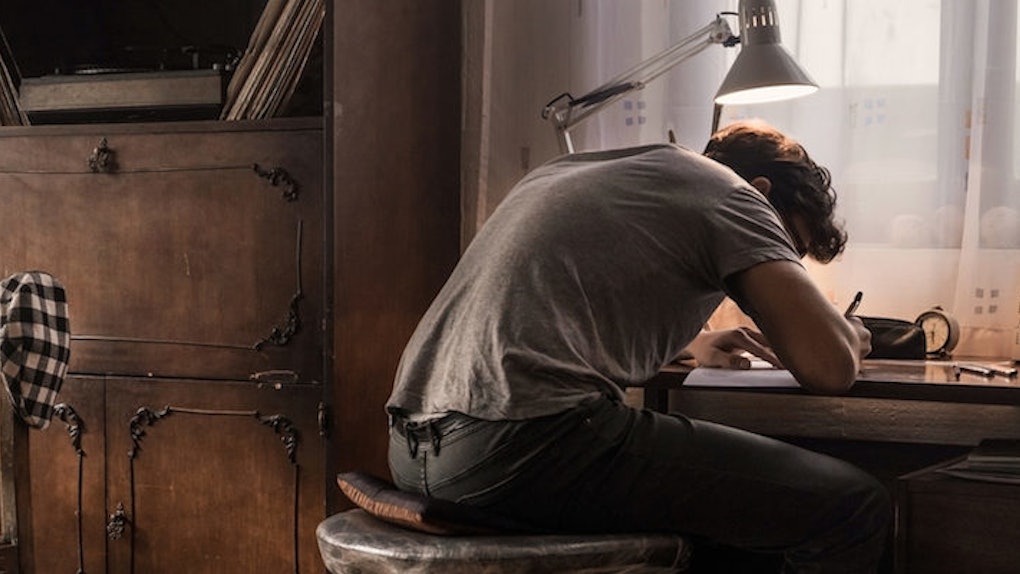 5 Things You Learn When You're The 'Older Kid' At College

“It's never too late to learn,” they say.

While that is completely true, returning to college does have its pros and cons.

Starting your bachelor's degree after spending time in different countries, construction sites and offices comes with a few reality checks.

You begin to realize some things never change, and others change too fast. You come across 21-year-old recent graduates who, despite having never worked a day in their life, try to tell you your choice of study has no future.

You also meet 17-year-old kids who've barely finished high school yet they're still managing to get better grades than you.

Here are five things you'll learn returning to university as the older kid:

A lot can change in three, four, five or even fifteen years. When I graduated high-school I was running round town with a flip-phone and an Mp3 player without a screen. Assignments involved computers, but mainly to use Word docs, and Youtube didn't have ads.

In turn, I spent the first year of college trying to work out this magical thing called Blackboard (incredibly useful, by the way) while most kids were busy studying.

It takes time to learn to appreciate things. "Student" nights (read: thirsty Thursday) were fun, but two dollar basics won't last forever. Maybe it has something to do with the last two years I spent as a bartender. Or, maybe after serving those same two dollar basics to a bunch of middle-aged hippies I didn't want to see or hear about them again. Who knows?

But for now that 12 dollar old-fashioned doesn't seem so overpriced. Hell, I'll probably even enjoy it.

3. The "University of Life" doesn't exist

Life experience, however, does. Of course people mature at all different stages and a person at 18 can be much wiser than someone at 30.

But after sitting in classrooms and seeing people raise their hands to say their mom "still buys coffee at her local bakery", I can't help but feel a little old. It's kind of scary to think in just a couple of years time that same person could be writing front page news.

For some bizarre reason whenever people hear you're a student, despite how old you are or what you may have achieved, people have this tendency to treat you like you're stupid. The funny part is, it's not just those in the workforce, some of the biggest culprits happen to be recent graduates and senior students.

Even though most students, undergrad at least, begin college before they turn 20, that doesn't mean they're naive, especially the older kids.

Have people forgotten about the demand and entry requirements a person goes through before even getting into college? And, for all they know that "student" could be a qualified electrician, running their own business, managing a company or even the founder of a new startup.

Don't judge a book by its cover. Or uniform.

Deadlines are real. The struggle, too -- even though you think you'll come back as this "mature", prepared student. Instead, you're drinking 12 dollar cocktails the night before an assignment is due. Sure, it's a jump from two dollar beers, but that so called student with "life experience" shouldn't be here to begin

What's with all this slang? And please, I still haven't quite figured out how to log into Blackboard. Is it too late to apply for an extension? My cat's sick.