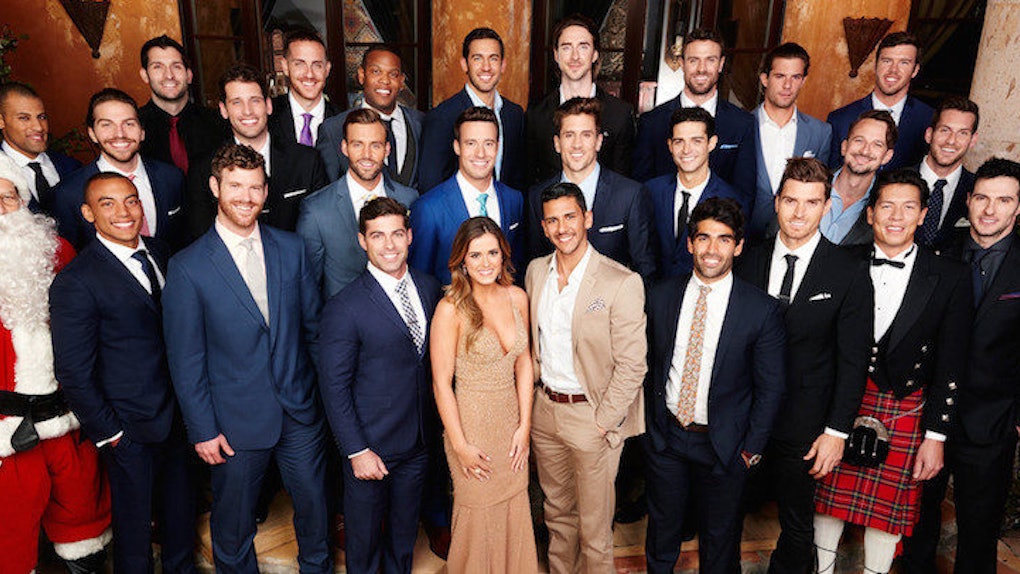 Which Of Jojo's Men On 'The Bachelorette' Should Become The Next 'Bachelor'?

Things are getting really heated on "The Bachelorette," especially after Monday night's episode.

Even after Chad and Evan got kicked off last week, there's still plenty of drama. It's really no surprise Jojo Fletcher's season is the most dramatic yet.

Over the last few weeks, we've had to say goodbye to several contestants. This week, Wells and Derek were sent home, so now it's down to the final six.

Usually, one of the last men standing will become the next "Bachelor" and have the chance to find love for themselves if it doesn't work out with Jojo.

At this point in the season, it looks like Jordan Rodgers is the front-runner. Of course, anything can happen, so the former quarterback shouldn't get too comfortable yet.

So, who do you think should become the next "Bachelor"? Have Alex or James earned this spot? I mean, they did go through a crazy plot twist last episode...

Or what about Luke and Chase? Both men have crazy amounts of sexual chemistry with Jojo, but is that enough to win her heart?

And then we have Robby and Jordan. Will Jojo question their motives and send them home?

It's time for you to decide who should be cast as the next "Bachelor." Take the poll below.

Be sure to follow Elite Daily's live tweets every Monday during "The Bachelorette."