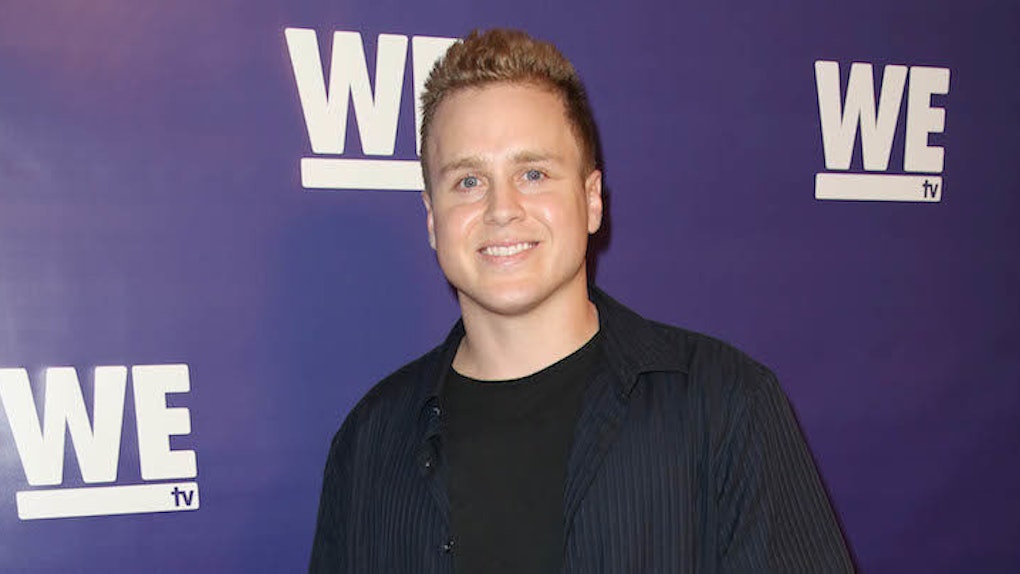 Tonight will be a historical night on par with the signing of the Declaration of Independence, the moon landing, the discovery of electricity and that time Kim Kardashian's cat died. (RIP, Mercy, always in our hearts.)

Tonight, my friends, "The Hills: That Was Then, This Is Now" 10th-anniversary special will air on MTV at 9 pm, and people cannot contain their excitement for what will surely be a legendary reunion.

Well, I take that back. Some people can fully contain themselves and, oddly enough, aren't desperate to see what sewage animal Justin Bobby resembles these days. Some people like Spencer Pratt.

Spencer Pratt was a regular on the show from 2006 to 2010, but he will not be making an appearance on tonight's reunion. According to Spencer, MTV does not consider him a "fan favorite" and "excluded" him from the anniversary special.

Spencer, who has gained recent social media fame via Twitter and Snapchat, went on a rant earlier today about some of the things he'd rather do than watch the show this evening.

Being the investigative journalist I so clearly am, I needed MORE than just the four tweets he sent.

So I reached out to Spencer and asked him to list all the things he'd rather do than watch "The Hills" anniversary special. He happily obliged.

You'll laugh, you'll cry and you'll question your own desire to watch tonight once you read the 14 things Spencer Pratt would rather do than sit through the show.

So... Spencer's got a lot of options for how he can spend his Tuesday evening, but I have a feeling it's going to involve a decent amount of tequila. Cheers to you, Spence. You rock. Never change. Xo.