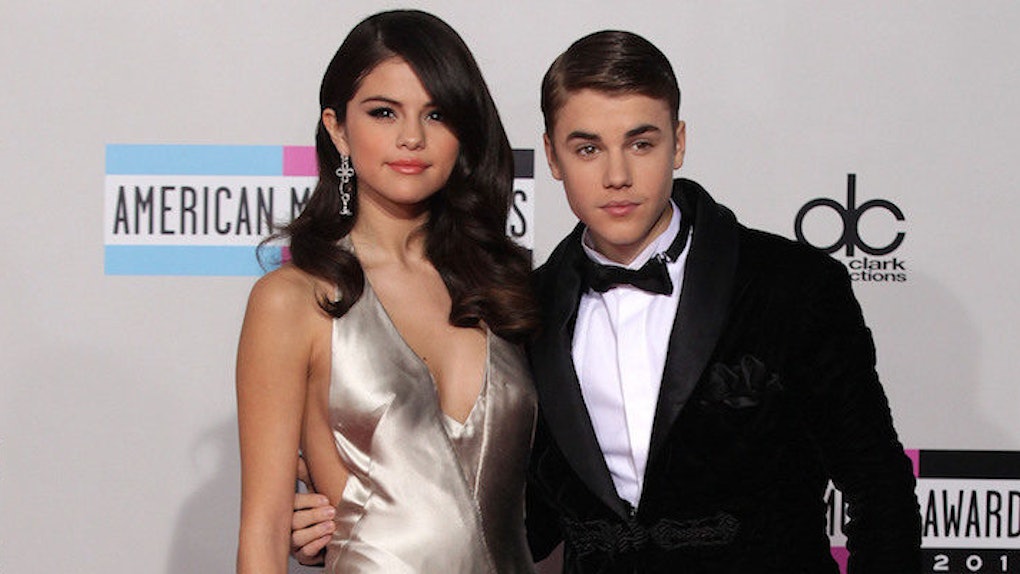 Lately, Selena Gomez has been giving all of us a lesson in being the ultimate single girl.

She grew up before our eyes with her latest album, Revival, made our jaws drop with some incredibly sexy performances and distanced herself from Justin Bieber in practically every single interview she's given in recent months.

Tonight, Selena hit the red carpet with BFF Taylor Swift and gave us friendship goals for days. Oh, and they also accepted a Grammy together for the "Bad Blood" music video.

OK, but then Justin Bieber won his first Grammy EVER for "Where Are Ü Now," and all anyone really wanted to know was: WHAT DOES SELENA GOMEZ THINK????

Lucky for us, she shared! Entertainment Tonight asked the star about Justin's win, and we could all take a few notes from the 23-year-old on how to be genuinely happy for our exes (or, at least, how to fake it).

Oh! I was so happy! I'm very happy for him. Honestly, so cool.

She didn't stop there, either.

Talking about everyone who worked on the track that won Best Dance Recording, Selena continued,

They have such a cool energy amongst all of them to be able to create something like that. It's really great.

Well, there you have it. Way to always take the high road, Selena.