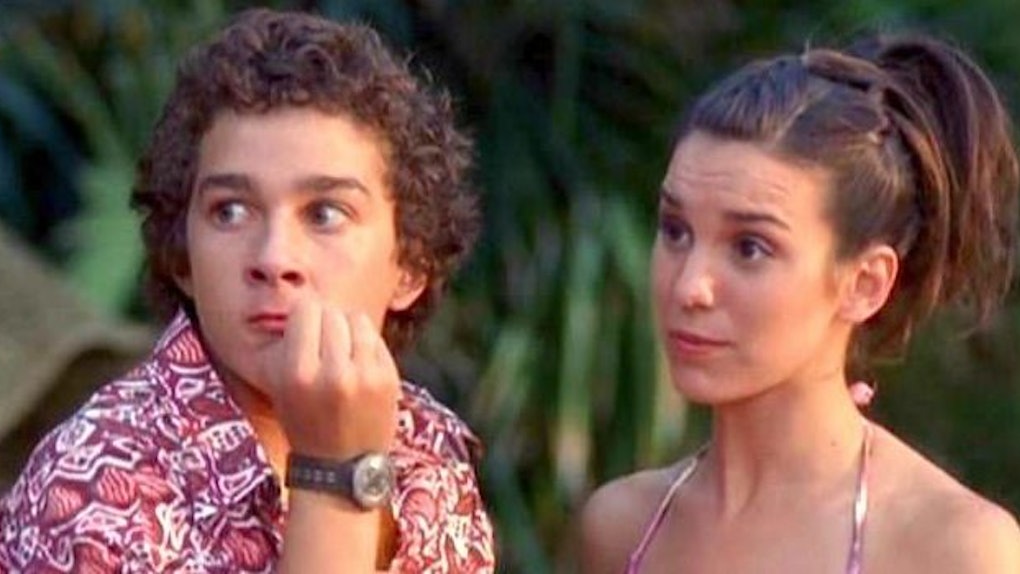 This Is What Ren From 'Even Stevens' Looks Like Now

One of my favorite shows to watch growing up was "Even Stevens." It was such a hysterical show and really made my day after school.

I'd come home and watch Louis, Ren, Donnie, Steve and Eileen Stevens tackle their crazy lives and family troubles. Oh, and, of course, there was Beans. You can't forget about him.

Have you ever thought about what some of these stars look like today? It's been YEARS since I saw some of these actors and actresses. What the heck have they been up to?

Well, you probably know Shia LaBeouf is doing lots of artsy stuff in movie theaters and elevators. He's still in the public eye, along with Beans who was seen working at a mall Santa booth.

But, what about big sis Ren?

Come on, you remember Ren. Check out this video of her getting pranked by Beans to help jog your memory.

After a serious investigation, I found Christy Carlson Romano, the actress who plays Ren. Let me just tell you, she looks amazing. Below, check out what Ren looks like today.

HELLO, REN. So nice to see you again. Did you also know Christy was the voice of Kim Possible? Cool, right?

It also looks like she's in loveeeeeeeee and quite the traveler.

It's crazy how fast kids grow up these days. Christy, keep doing you, girlfriend.