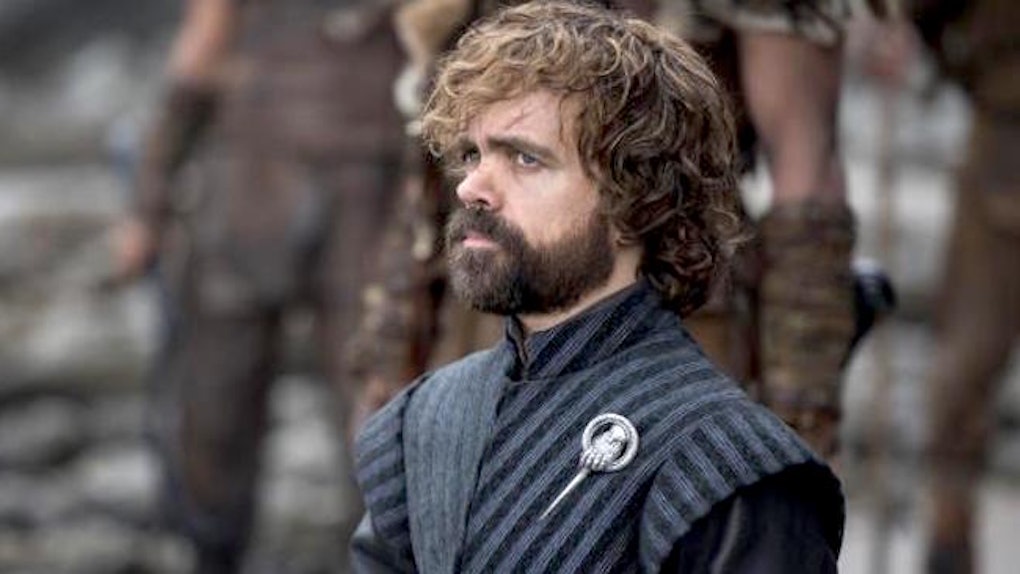 Why? Well, I hate to be the bearer of terrible, awful news, but even though Game of Thrones Season 8 doesn't have an official premiere date yet, it's looking more and more likely that it won't happen until 2019. Actor Nikolaj Coster-Waldau, AKA Jaime Lannister, let slip that filming won't start until October. As filming generally takes about six months for Game of Thrones, the absolute earliest we could see Season 8 would be next September, and it's likely it may even be pushed back to early 2019. So you can pretty much guarantee it will be nearly a year before we see any sort of footage from Season 8.

And honestly? Fans are pissed about it.

And it REALLY didn't help that the Game of Thrones writers ended Season 7 on that massive, terrifying cliffhanger. Y'all really going to make me wait upwards of two years to find out if my ginger-bearded friend Tormund is going to live through that zombie ice dragon attack or not? That's just wrong! Tormund and Brienne still need to get married and have a million babies!

Well, in the meantime, at least there are a million Game of Thrones Season 8 theories on the internet to obsess over. Or hey, maybe George RR Martin will finally publish that book! Ha ha. Just kidding.